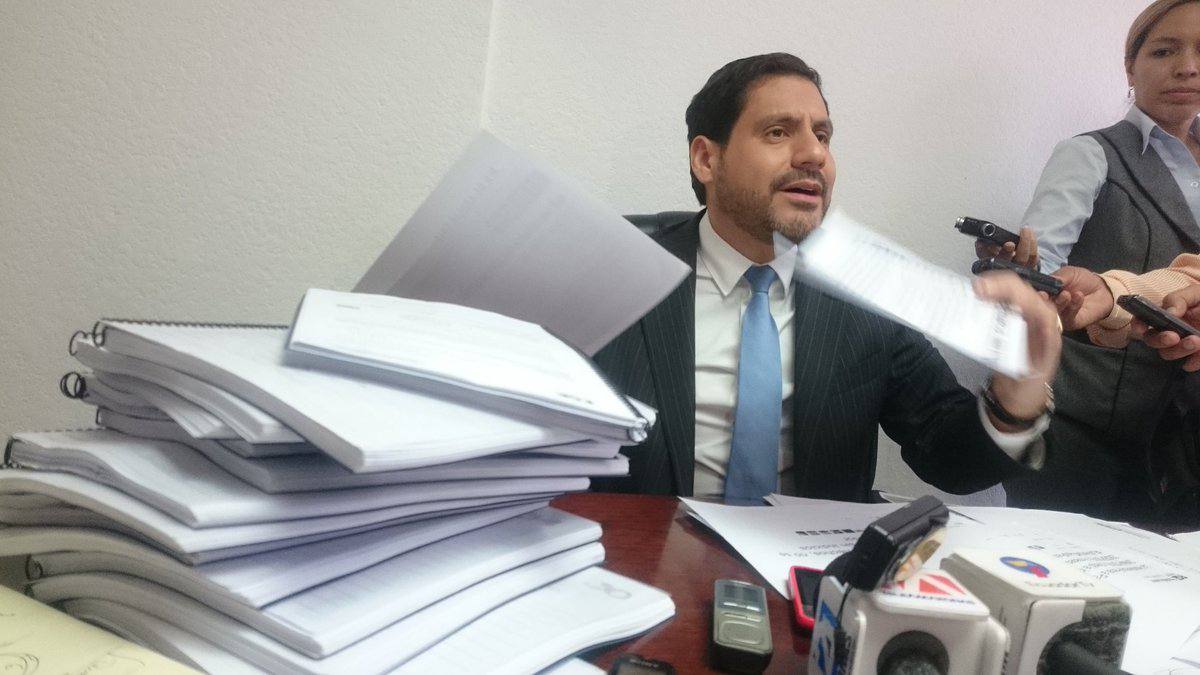 Legislator of the ruling party and a member of the Justice Commission Christian Viteri said Wednesday that the international criminal assistance report had arrived at the Ecuadorian Prosecutor’s Office before Carlos Pareja Yannuzzelli, a former official of the oil company and involved in corruption cases, left the country.

“I am not going to defend the indefensible; My personal appreciation, respecting that of the block, in the investigation I´m carrying out, is that unfortunately I have been able to discover something serious: the international criminal assistance report did not arrive on September 29 as the Attorney General (Galo Chiriboga) said, since Carlos Pareja traveled to Spain a day after. Pareja let him escape, or at least there was negligence within the Public Prosecutor’s Office, and this caused an information leakage so that Carlos Pareja could escape,” Viteri said.

The Canary Islands attack the agreement with the EU