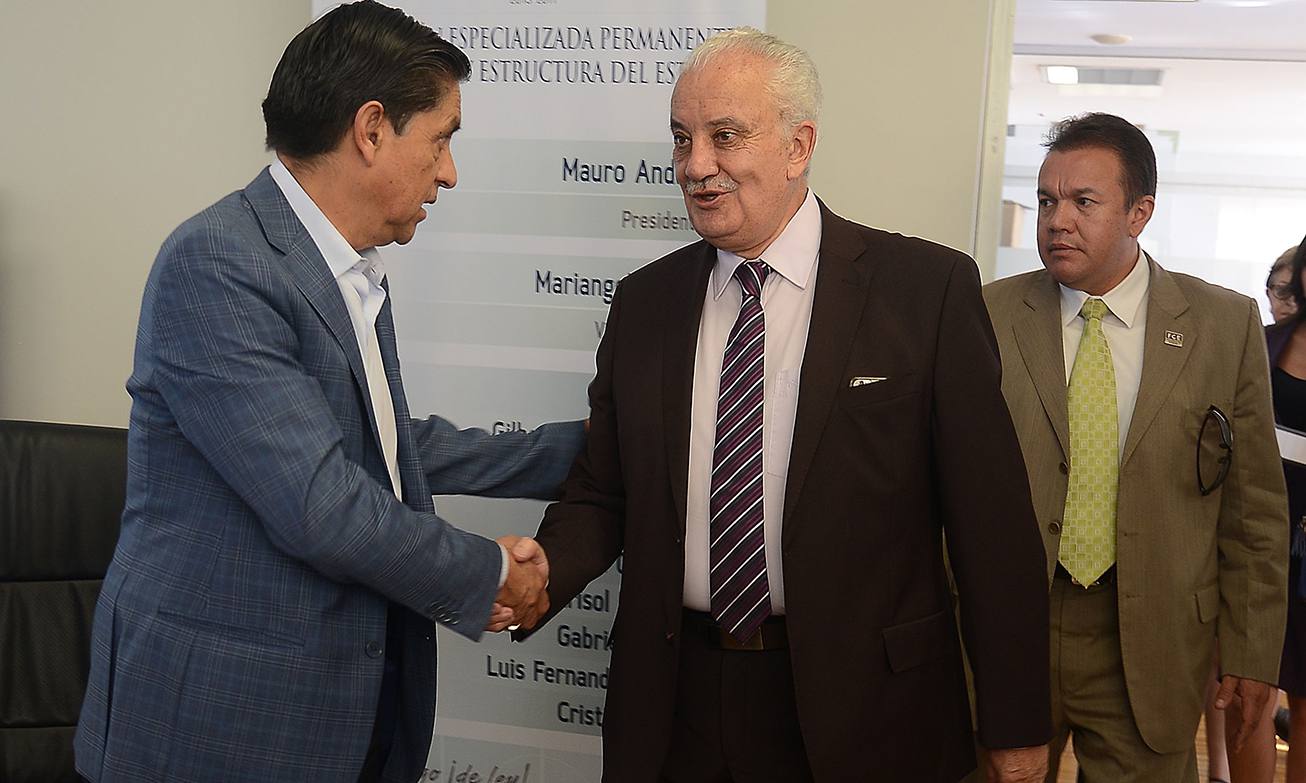 The ruling party has Chiriboga and Pareja Yannuzzelli in sight at the Commission of Justice and does not rule out political trials, less than a year before the end of the legislative period 2013-2017, in which there is no history of interpellations.

These investigations occur after the scandal over the Panama papers in which both Attorney General Chiriboga as two former officials who worked with Pareja: Alex Bravo and Arturo Escobar, are involved.

Regarding the Attorney General, there are only statements from the ruling party that “excuse” him of taking part in the investigation, but he could be summoned again to appear in court (as it happened in May) for some “inconsistencies,” according to spokespeople for the abovementioned Mesa.