The CNE made the results official at 02:45 this Sunday, after suspending the session on Saturday. 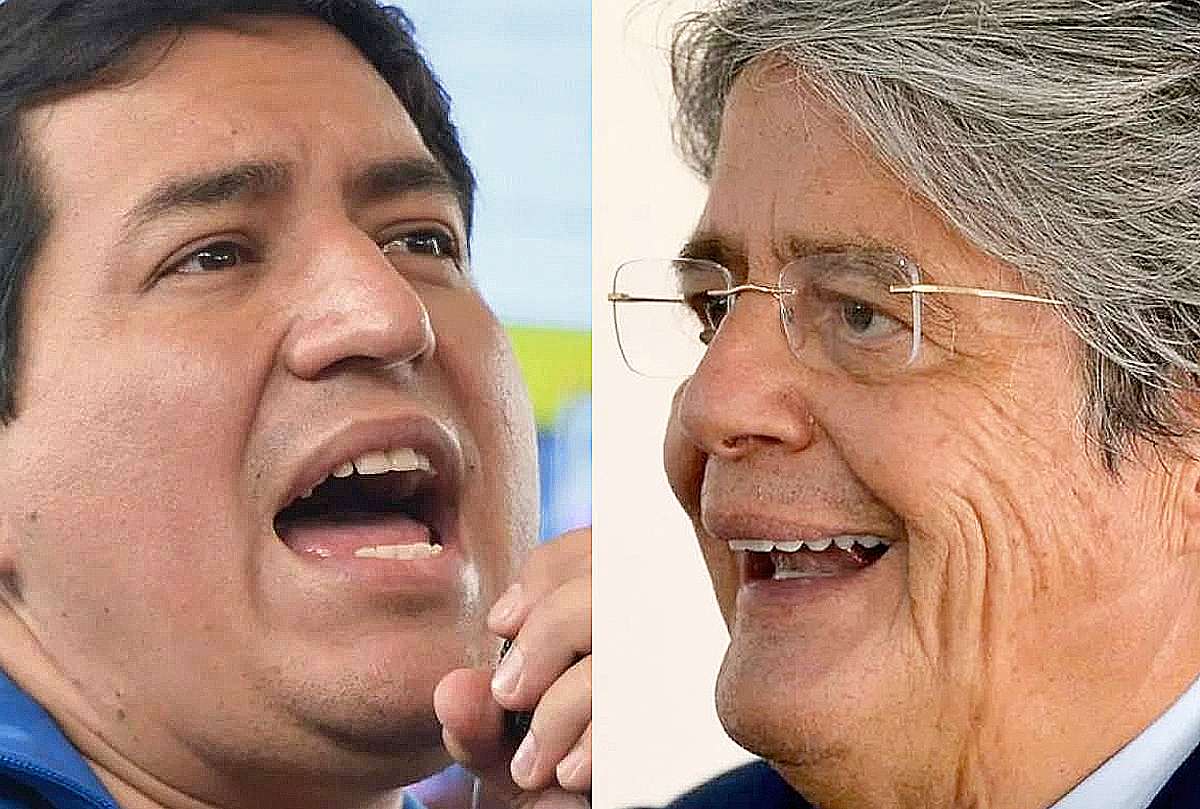 In its official Twitter account, the National Electoral Council (CNE), at dawn on Sunday, February 21, made official the results of the general elections of February 7, 2021.

This is how: Andrés Arauz from the Unión por la Esperanza (UNES) alliance goes to the second round with Guillermo Lasso (CREO-PSC).

“The presidential binomials that go to the second round of next April 11, as established in article 89 of the Code of Democracy are that of the Union for Hope UNES alliance (lists 1-5) that obtained 3’033,753 and the alliance between the Creando Oportunidades movement (CREO) and the Social Christian Party (PSC) (lists 21-6) that reached 1’830045 votes ”, says the official CNE statement, published around 03:00 this Sunday 21 February.

Also read: The comptroller requested an audit of the CNE’s computer system

Likewise, and through the same Twitter account, the president of the CNE, Diana Atamaint, indicated that “as the CNE we have guaranteed respect for every vote expressed by Ecuadorians on February 7.”

Once the results were known, Guillermo Lasso declared: “Today, February 21 at 02:45, the National Electoral Council has announced the official results. We thank all those who with optimism entrusted us with their vote. I will continue representing them in this second electoral round ”.

Lasso also expressed that “I also address all the Ecuadorians who voted, rest assured that through their vote I have listened to them and I understand that it is necessary to accept proposals and ideas different from mine, sometimes we will agree, sometimes not , but with me there will always be the space to have a frontal and sincere dialogue that adds to the objective of achieving the #EcuadorDelEncuentro. Today democracy has triumphed, we are going with courage and optimism to this second round ”.

On Saturday February 20, the day the official results would be announced and the session was later suspended, the State Comptroller General, Pablo Celi, asked the National Electoral Council to adopt a resolution to initiate an audit of the electoral computer system of these elections before the second electoral round. (I)