Arjona will sing in Guayaquil and Quito 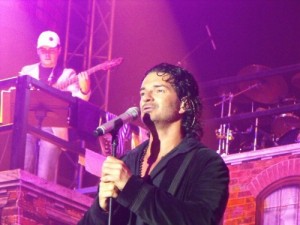 `Journey´ is the singer’s new album, which will be released on his upcoming tour

Ricardo Arjona, the Guatemalan singer-songwriter, confirmed in his website that because of his `Southern Tour,´ which will cover main cities in Latin America, Ecuador will be part of this journey.

The artist will perform in Guayaquil on 20 August and in Quito on August 22. `Journey´ is the name of his latest album, which contains 14 new songs, which tell of his pilgrimate experience in several countries as a therapy to deal with the death of his parents.