During this weekend, Liu Wei, a 23-year-old man who doesn’t have his arms due to an electrocution accident when he was 10, became the Winner of the popular contest China’s Got Talent. 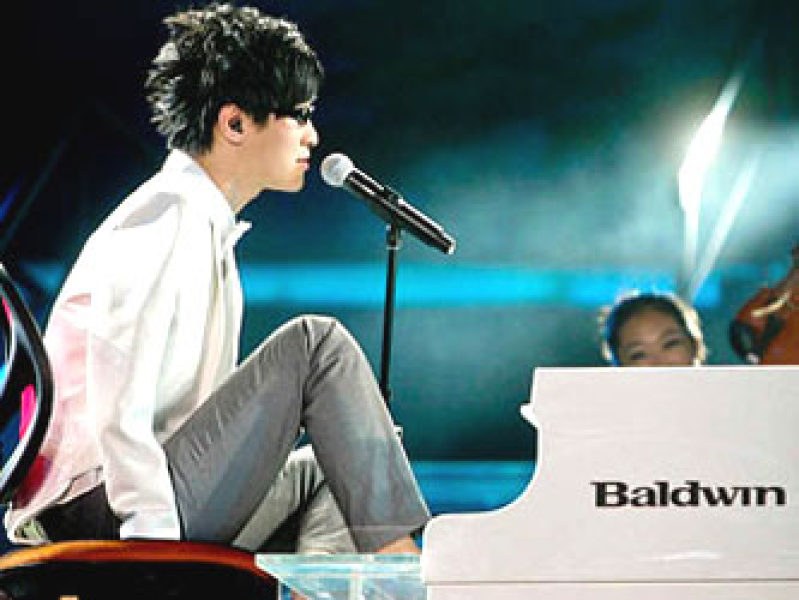 Liu auditioned months ago on the TV Show playing “Marriage D’Amour” by Richard Clayderman with his toes. Despite the accident he suffered when he was a boy, he still pursued his dream of becoming a concert pianist. His piano teacher apparently told him he would never succeed.

In the Finale of the contest at the Shanghai Stadium, Liu was crowned as the winner after playing an impressive version of James Blunt’s “You’re Beautiful” entirely with his toes, along with the complete track sung in English by himself.

“For people like me, there were only two options. One was to abandon all dreams, which would lead to a quick, hopeless death. The other was to struggle without arms to live an outstanding life.” Said the pianist as he accepted the Award. “At least I have a pair of perfect legs!”, he added.

Check out the video of the performance.

All Eyes On Chile: The Rescue of Chilean Miners [Photos]