Artists come together in ‘Ecuador here I am’ 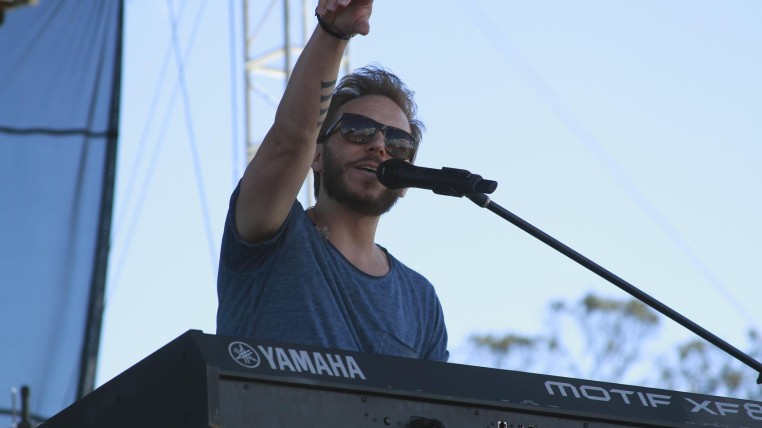 The Ecuador here I am concert organized by Quito singer Juan Fernando Velasco in favor of the victims of the earthquake of last April 16 that left 661 dead and destroyed towns and villages of Manabi and Esmeraldas was held yesterday. It also caused damage in Los Rios, Guayas and other provinces.

Diego Zorrilla, of the United Nations Program for Development (UNDP) gave a message. “We are here today to honor all the earthquake victims,” he said. There were messages of optimism and hope for a positive and fighting attitude that has been seen in both provinces.

FUT: the Government took advantage of the earthquake to rise and create taxes