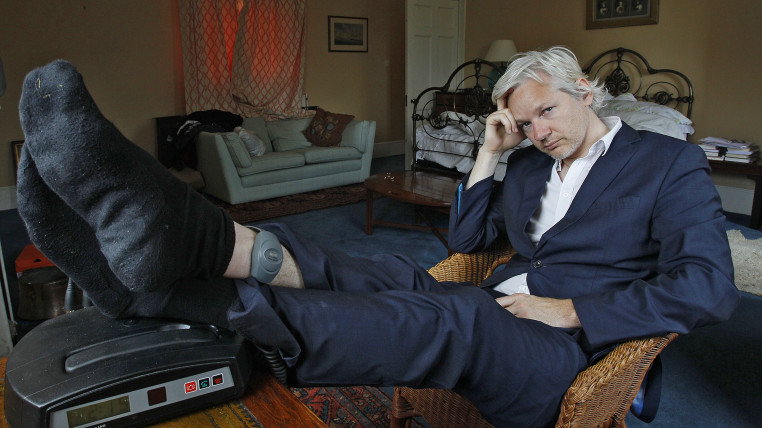 Australian founder of WikiLeaks_ Julian Assange managed last week to break into the closed US election campaign from his confinement in the Ecuadorian embassy in London, England. And puts national diplomacy in a tight spot.

The transnational plot involves 20,000 wires that affect the candidacy of Hillary Clinton, the Democrat who remains in technical tie against the atypical Republican Donald Trump, in the most polarized the race for the White House. From the asylum, Assange promises “more leaks” against a female candidate that fails to recover from the exposure of her reserved emails, which almost cost her the nomination.

The announcement not only complicates Clinton once again, whose figure is pointed out by Assange as “the promoter of the persecution” against him. But according to experts in international relations, consulted daily Expreso, it constitutes a “coup d’image” for Ecuador, with the possibility of cracking a bilateral relationship that tends to stabilize.

Due to elections, the Civil Registry advances the process of gender change in the identity card