Assange appears with an ecuadorian ID in the civil registry 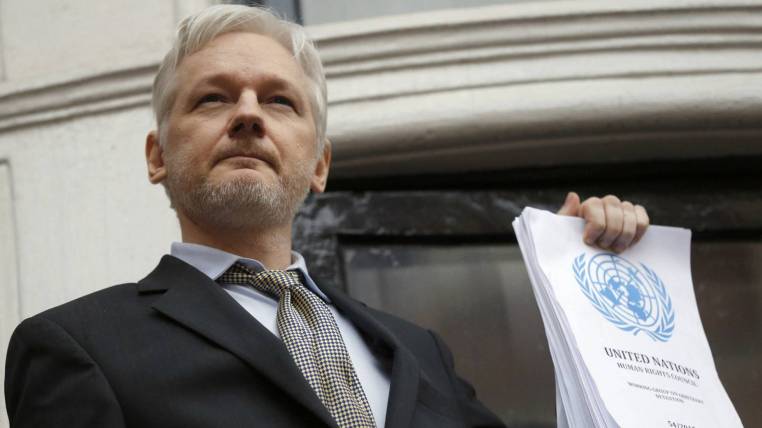 The Australian Julian Assange uploaded a photo to social networks wearing a shirt of the Ecuadorian National Team. But that is not the only novelty with the founder of Wikileaks.

The foreigner, asylee in the Ecuadorian embassy in London (England), has also released a new ID. It has the digits of Pichincha and it appears in the Civil Registry (RC) with the number 1729926483.

That also means that he is a citizen of our country. Although within the information of the RC, his asylum status is ratified.

The Ministry of Foreign Affairs issued a statement, which details that the national government has acted with caution that merits this type of situation.

“Julian Assange, at the request of the Government of Ecuador, undertook not to intervene in matters unrelated to his asylum status. Finally, the Ministry of Foreign Affairs and Human Mobility of Ecuador reiterates that it will not respond to rumors or distorted or decontextualized information about this case, “the ministry said.

The hacker has been granted asylum since August 2012, in a controversial decision for the dissemination of sensitive information regarding security in the United States and other countries. (I)