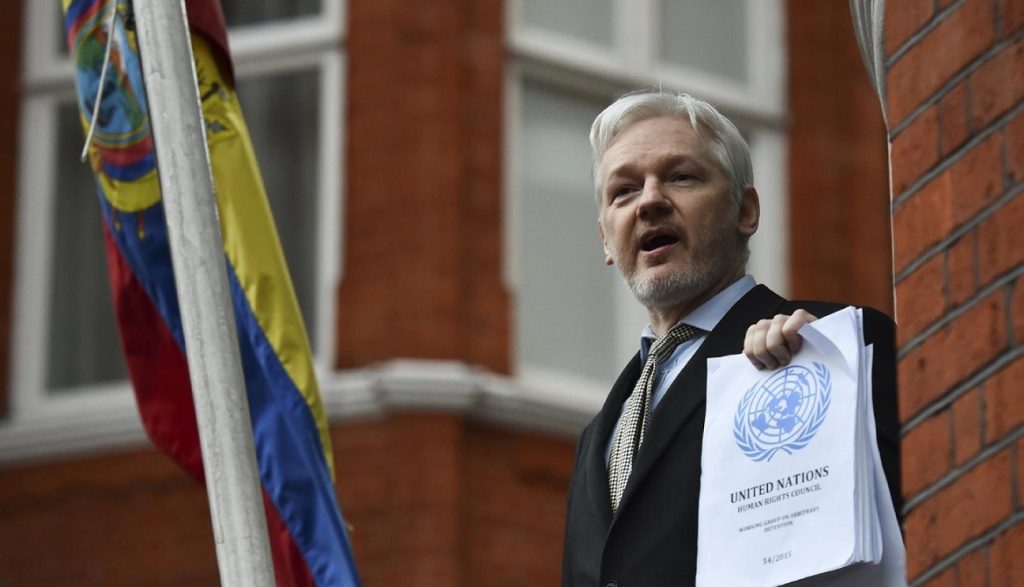 WikiLeaks founder Julian Assange has responded to comments of the new president of Ecuador Lenin Moreno, who had warned him on Thursday not to interfere in Ecuadorian politics, according to an AFP report after a series of tweets issued by Assange on Friday.

“Ecuadorians can be sure that, if WikiLeaks obtains evidence of corruption in Ecuador, we will publish them,” Assange wrote on Twitter. The Australian hacker has been living in the Ecuadorian Embassy in London since June 2012.

Moreno made the “respectful” request to Assange “to not intervene in the Ecuadorian politics nor in the politics of friendly countries.”

For his part, Assange assured that he will fulfill his duty as a journalist and will work for the “public interest,” without being conditioned by the Ecuadorian hospitality. The founder of WikiLeaks added that if there are legal barriers to the publication he will find alternatives to ensure that the material reaches the Ecuadorian citizens.

The shelters are closed 13 months after the earthquake

Julian Assange denies being a hacker, after statements of Lenin Moreno