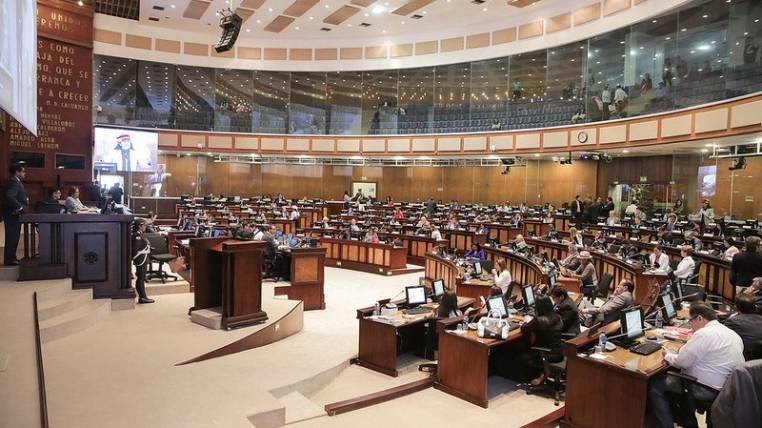 On the night of March 21, the Plenary of the Assembly approved the bill to reform the current Law that governs the Council for Citizen Participation and Social Control (CPCCS).

There were 98 affirmative votes of the assemblymen approved the bill that will allow Ecuadorians to elect the members of the CPCCS. This reform consisted in one of the questions of the popular consultation of February 4, 2018.

The question number 3, was the most transcendent of the questions of the referendum of the past 4 of February.

“Do you agree to amend the Constitution of the Republic of Ecuador to restructure the Council for Citizen Participation and Social Control, as well as to terminate the constitutional term of its current members, and that the Council that transitorily assumes its functions has the authority to evaluate the performance of the authorities whose designation corresponds to it, being able, if the case, to anticipate the termination of their periods, according to Annex 3?

In Annex 3 there are five changes, amendments to the Constitution and the installation of a Transitional Participation Council that will exercise functions “in a non-extendable form” until the election of the new body.

Among the changes is the anticipated termination of the functions of the members, principals and alternates, who assumed their positions on July 23, 2015.

In addition, the councilors will be elected by free and secret suffrage every four years. This would eliminate the opposition public competitions and merits. (I)