Last Tuesday the plenum of the National Assembly discussed some amendments to the Civil Code, including marriage for 18 years, infidelity as grounds for divorce and recognition of de facto unions with the same rights and obligations as marriage.

Most of the government bench of Alianza PAIS (AP) ensures that setting 18 as the necessary years of age to marry, helps to preserve the rights of children and adolescents.

Opposition Assemblyman Luis Fernando Torres (PSC-Cambio), said that changing the age (currently the basis for women to marry is 12 years and 14 for men) does not solve abortions, poverty, child or juvenile cohabitation. “The state can not stick their noses in individual cases,” he said.

However, the also opposition Assemblyman Cynthia Viteri (PSC-MG), said her bloc will vote in favor of the initiative of the 18 years, although she agreed that problems such as teenage pregnancy are not solved like this, since in most cases the young people get pregnant and then get married, not vice versa. Finally, the meeting was suspended without a date to follow the debate. 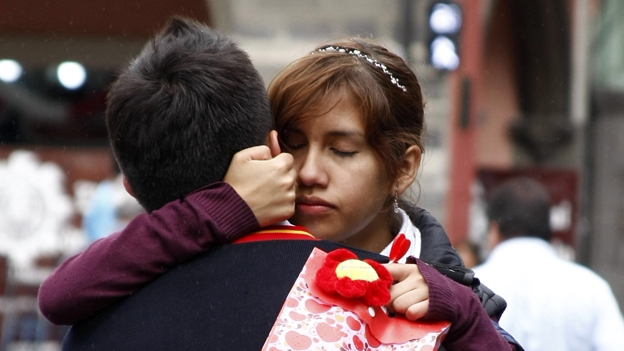 Claro would have a second penalty, according to Superintendence of market