The report from the Economic Regime Commission says that the allocation in the 2023 proforma for the health sector should be higher. 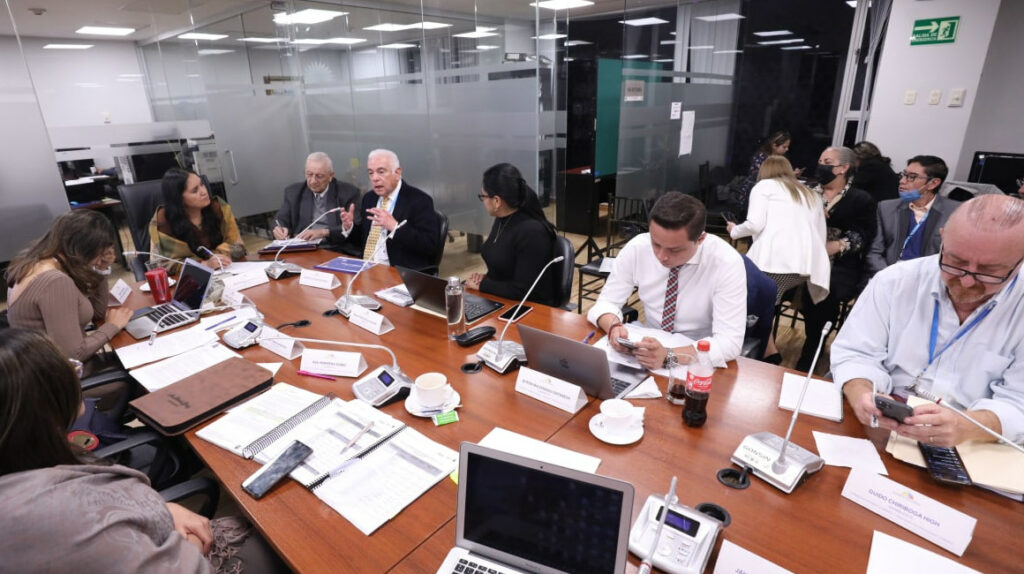 After the approval of the 2023 budget Proforma report in the Economic Regime Commission, the Plenary of the National Assembly plans to vote on the document on November 22.

Although the Assembly makes observations to the document in the vote, the Executive may implement the Proforma as presented to the Legislature.

The Commission made seven recommendations to the Ministry of Finance.

One of the observations is that the allocation for the health sector does not comply with what the Constitution establishes.

Transitory 12 of the Constitution says that the budget allocation for the health area must grow by a figure equivalent to 0.5% of the Gross Domestic Product (GDP) each year.

But the Commission says that the budget for health should be increased by USD 611.8 million in 2023.

In total, the Government foresees expenses for USD 31,502 million in 2023, according to the Proforma.

Eventual dismissal of four members would rearm the battered CPCCS

The painful journey of Ecuadorians through the Darien jungle