Assembly will have its recess amidst the election process

Since nine out the fifteen days of the second legislative recess of the 2013 term were not taken, the National Assembly will have its recess in February, on the eve of the Sectional Elections of Sunday 23rd of that month.

The ruling party member Rosana Alvarado, Senior Vice President of the Assembly, said that it is likely that the nine days will join to the first break of 2014.

“The recess have been taken almost always in the months of February and August,” however, the decision has not been taken yet and the law should be revised, ensured Alvarado. 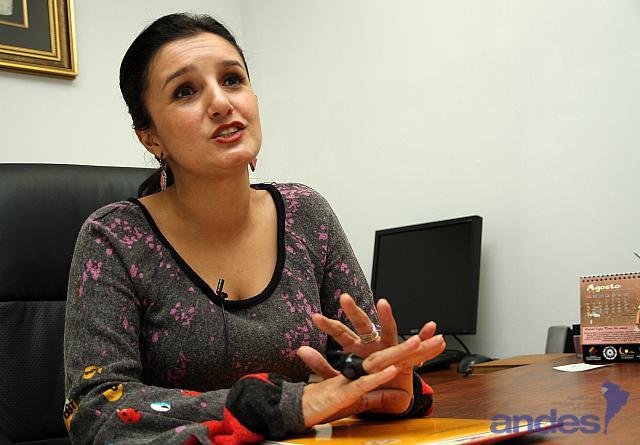 As additional information, the candidates to participate in the Sectional Elections are now 25,000 in 23 provinces. Guayas remains the only jurisdiction that have not closed its candidates list yet, as the Electoral Tribunal (TCE for its Spanish acronym) must meet three challenges.

Family and friends gave the last goodbye to Galo Roggiero

Audience in the case Chevron III is suspended