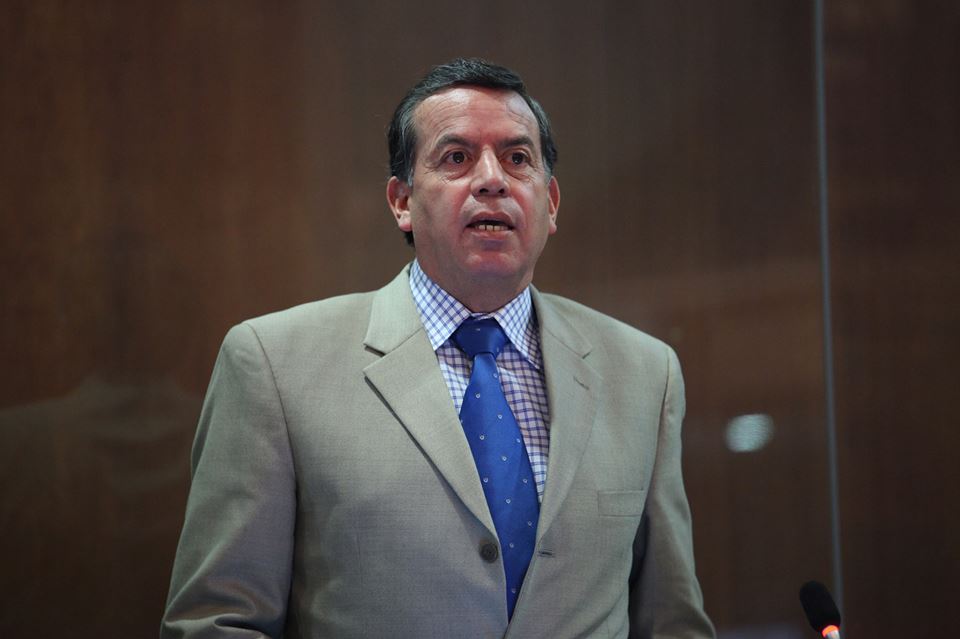 Assemblymen Luis Tapia (before SP) and René Yandun (MID), both passive service military, sent an official letter to Defense Minister Ricardo Patino, asking for explanations about the donation from China that arrived to the country two weeks ago.

Tapia and Yandun requested details of the AK-47s and more equipment´s delivery.

They indicated that, according to the National Defence Act, the procurement of military materials for Armed Forces must answer to a requirement of the Joint Command, “but it is of common knowledge that such requirement was never done and it even came as a surprise to the military command”.

They added they know that another shipment of guns from China will come, under the same conditions as before, and therefore they wish to know which will be the shipment´s destiny.