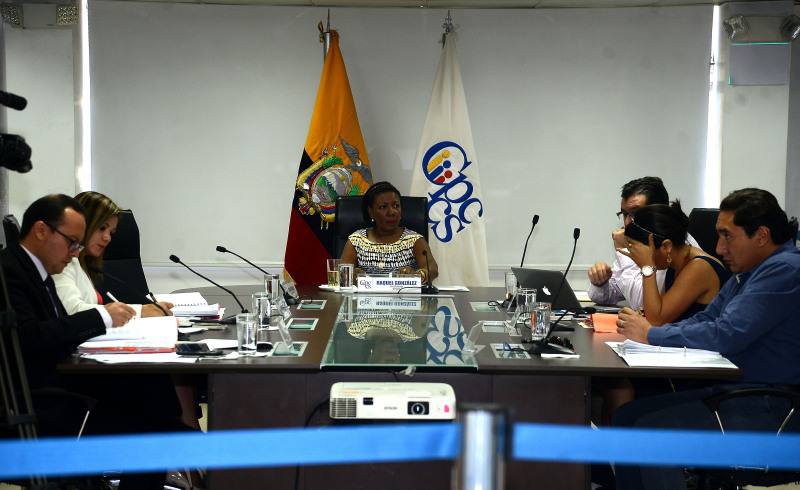 A week after the US Department of Justice revealed the supposed payment of bribes by the Brazilian firm Odebrecht in Ecuador, which would surpass $ 33 million, the Attorney General´s office is in the translation stage of the documents with requests for international criminal assistance that will be delivered to the US and Brazil.
Attorney General Galo Chiriboga hopes that the document is ready to be delivered to the US Embassy in Ecuador. Thus, it is sought that the American authorities provide the names of the Ecuadorian officials to whom Odebrecht apparently paid bribes.
In Brazil, the aim is to obtain information related to Ecuador from the Lava Jato case investigation. Chiriboga said he has informally contacted the Brazilian prosecutor, Rodrigo Janot, to request the collaboration. In January that contact would be resumed, once Janot returns from vacation.

For Francisco Borja (Ecuador’s ambassador to Washington), as soon as the official request for criminal assistance arrives, US authorities would consider requiring the dispatch of all the information they possess, including the names of those involved. He indicated that the role of the Embassy, in this case, would be “to insist, lobby, meet, find out” to speed up the procedures.