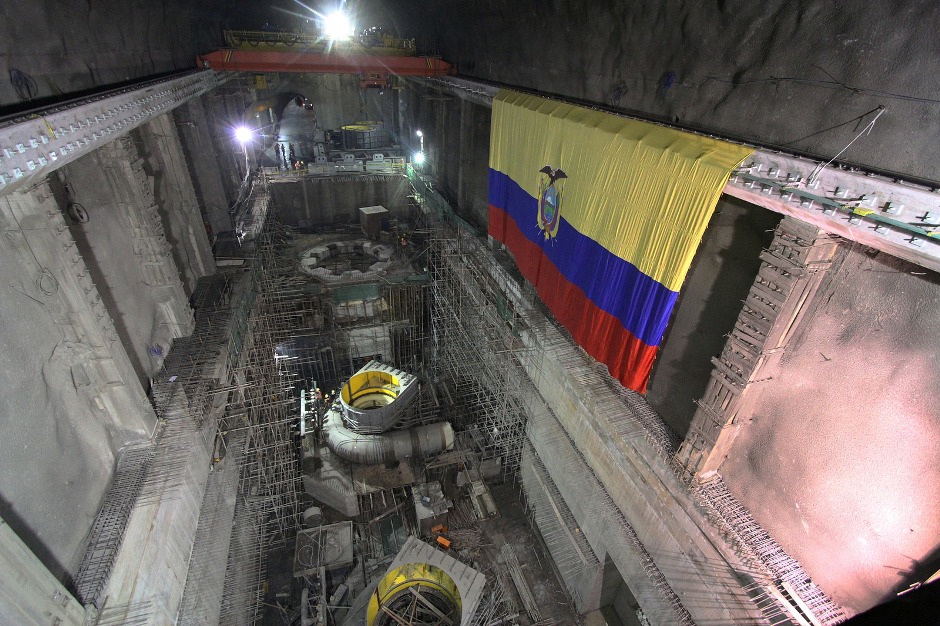 President Rafael Correa said Saturday he is studying te possibility to sell several State assets, including a hydroelectric plant, to address the economic difficulties caused by the earthquake of last April 16.

The two media mentioned and Banco del Pacifico passed to the State after the financial crisis that hit the country in 1999, considered the worst in the national history.