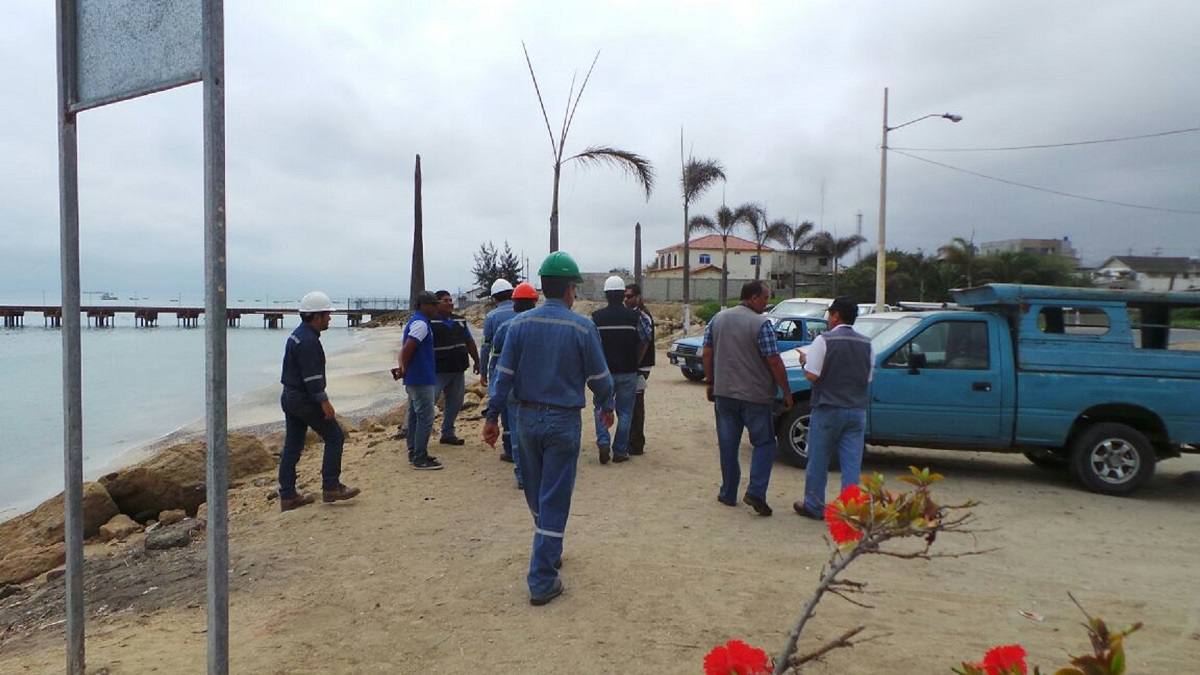 Citizens who live near the Superintendency dock of the Oil Terminal of La Libertad reported Tuesday strong hydrocarbon odors in the beach area of the breakwater 1 in the province of Santa Elena.

After hearing the news, Santiago Tapia, of the Hydrocarbon Regulatory Agency (ARCH) and the municipal staff of La Libertad and the Ministry of Environment began an inspection.

According to the version of municipal workers, odors “were felt since Monday afternoon and a small stain like oil was seen, which has become bigger on Tuesday.” Local residents and workers have commented that the strong smells cause them headaches.

It was noted preliminarily that water samples would be taken and those who caused this will be investigated.