Authorities plan to extend GSP Plus

On last Wednesday, among other topics, Commerce Minister Francisco Rivadeneira and Tanya Van Gool, Ambassador of Colombia in Ecuador, raised the need for a temporary extension of the system of tariff preferences under the GSP Plus (for Ecuador) until the trade agreement negotiated with the European Union (EU) comes into force.

According to Van Gool, there is good will on both sides to move forward in the negotiations, taking into account the different interests, as well as overcoming all obstacles.

The diplomat said that “there is complete willingness of the EU to consider the Ecuadorian need” for an extension of GSP Plus, which ends in December this year. She added that the agreement with the EU would open a large field for Ecuadorian companies to associate in Europe and to promote, for example, software. “It also opens a large chapter to increase investments while bringing technology,” she said. 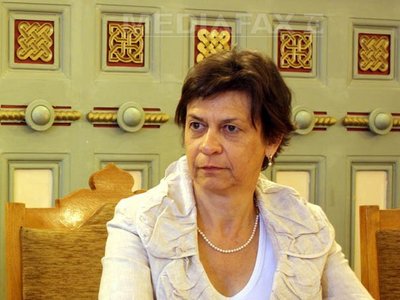 Underwater Search of the Malaysia Airlines is nearing completion