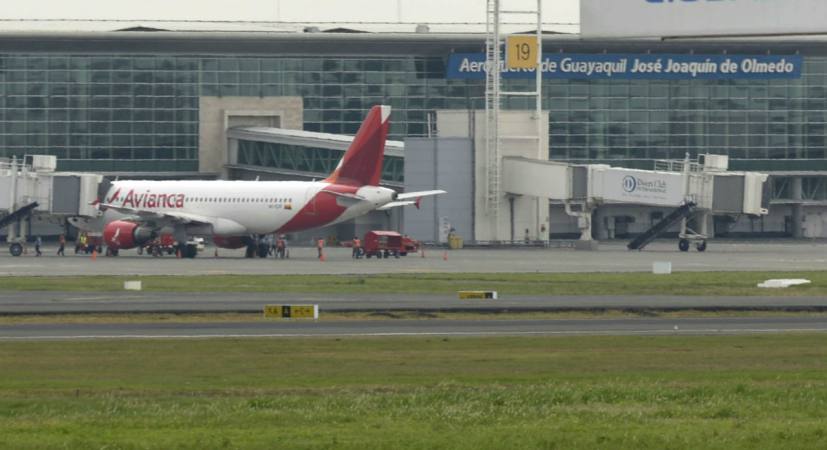 Passenger traffic of the Avianca airlines, one of the largest in Latin America, grew by 4 percent in August due to increased demand on domestic routes in Colombia, Peru, and Ecuador, as well as international destinations, the company said Monday.

The group mobilized a total of 2.68 million passengers in the eighth month of the year. Between January and August, Avianca transported more than 20.6 million passengers, a growth of 6.5 percent compared to the same period of 2016.

The Avianca group is made up of the Avianca and Tampa Cargo S.A airlines, established in Colombia, and Aerolíneas Galápagos S.A (Aerogal) of Ecuador, in addition to the companies of the TACA Group.