‘Baby boomers’ and generation X, the voters with less influence

Among the age groups, those over 56 are hardly on the radar of candidates for the 2023 sectional elections. They are followed by generation X. 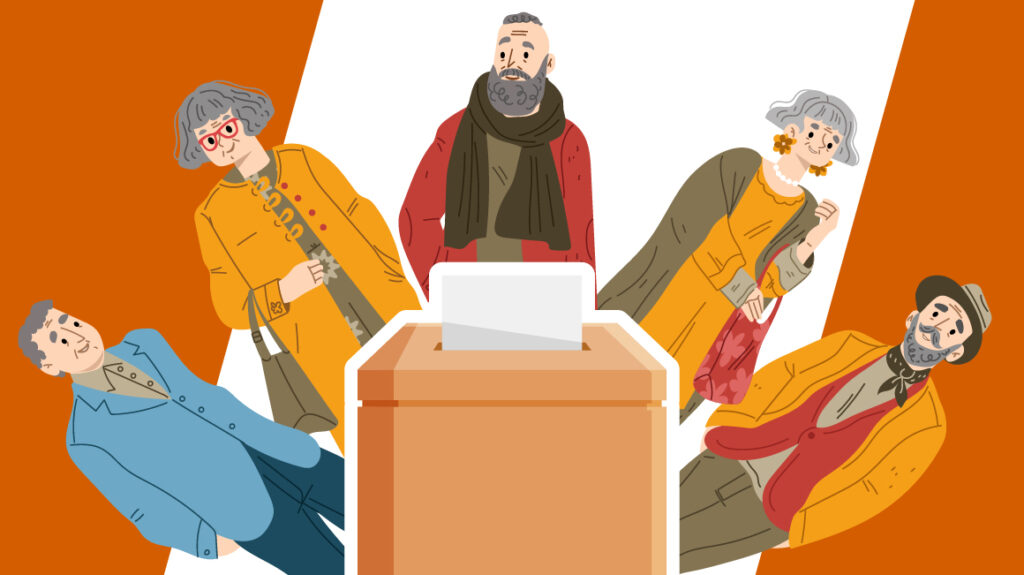 The ‘baby boomers’ and ‘X’ generations make up 46% of the electoral roll. The first represent three million voters and the second, 3.1 million. However, the candidates for the sectional elections focus their attention on the youngest.

In Ecuador, these are the generations that give less priority to digital life, in which millennials and centennials are ahead.

It is precisely there where the electoral pre-campaign is concentrating.

The ‘baby boomers’ are between 56 and 76 years old and a part of them is part of the Ecuadorians with optional vote, that is, they are over 65 years old. To them is added a minority that exceeds that age range and that can still exercise the right to vote.

The analysis of the electoral roll, carried out by PRIMICIAS and Infinity Estrategas, shows the age composition of each canton:

The ‘baby boomers’ are divided into two large groups: that of retired citizens or pensioners and that of those who still work, either because they are still able to or out of necessity.

Among the priorities of this group are taking care of their health, spending time with the family, saving and, if possible, continuing with their work activities.

Generation X is the one with the highest percentage of employment and also one of the ones with the most access to credit.

The ‘X’ are classified as an optimistic generation, who yearns to return to “the old normality” and who faces the paradigms set by the younger generations.

One of them may be, precisely, the management of cities, if millennials and centennials prevail when choosing local authorities.

Although, due to the characteristics of the Ecuadorian political and partisan culture, it is difficult for whoever comes to power to maintain ideological coherence with their voters.

This was the good, the bad and the ugly of Ecuador’s defeat