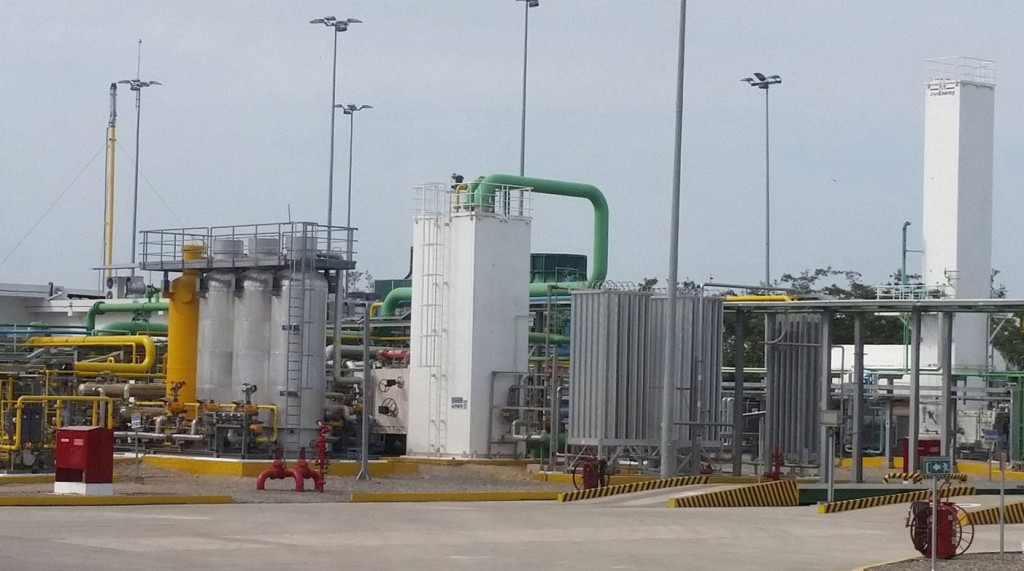 EP Petroecuador reported that the liquefaction plant of natural gas, located in the Bajo Alto community, in El Guabo county (El Oro), have paralyzed operations at least for eight days: that is until next Saturday. This is the result of a failure in the power transformer that provides electricity to the plant.

The plant, with a capacity of 200 tons and that supplies fuel to ceramics companies in Cuenca, Quito and Guayaquil, was producing 120 metric tons per day before the stoppage. Ie, it was not at its full capacity.

This mishap was not the only recorded by the plant, which began its production in December 2011.