Baki still does not take over as ambassador in Qatar 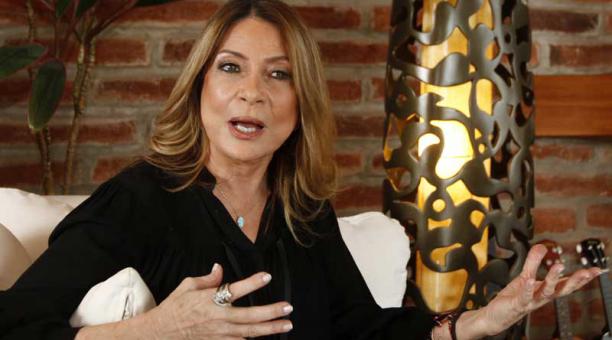 Since 1998, Ivonne Juez de Baki has worked with four of the last five governments. Regardless of the ideological differences with these presidents, she was a key official in the administrations of Jamil Mahuad, Gustavo Noboa, Lucio Gutiérrez and Rafael Correa.

Now, she will also play a diplomatic role in the government of Lenin Moreno. She was appointed an ambassador to Qatar. The Foreign Ministry requested her acquiescence on June 26 and the appointment arrived on September 6.

But she has not yet traveled to start her mission. Following the recent death of her husband, Sami Abd-El-Baki, he was unable to present her credentials and take office. Nor has she a date scheduled to do so. (I)