A bad year for the banana sector. Exports of one of Ecuador’s star products fell 0.85% from January to November of this year, compared to the same period in 2020. 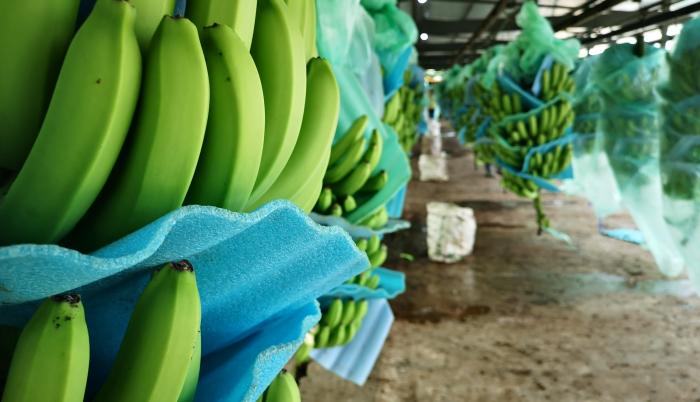 Ecuadorian bananas have not had a good year due to the global container crisis.

What are the causes of the fall? The lack of containers and shipping spaces has been showing stronger since mid-April due to congestion in major ports, especially in China, said Acorbanec. The change of routes in the shipping companies to attend routes that allow them to come and go full has caused the lack of replacement of containers; as well as a greater demand for containers in China due to the increase in imports of pork and beef; but above all China is exporting much more.

“All of the above has generated not only a shortage of containers but also increases in shipping freight, especially affecting the placement of spot fruit, “ said the union.

On the other hand, said the sector, it is important to highlight the significant growth in different markets such as the European Union with 0.79%; Africa with a growth of 44.45%; The United States at 2.34%; Eastern Europe 28.14%; and the Southern Cone, 1.77%.

In ruling, the CC resolves that people from the age of 14 have the ability to consent to a sexual relationship between adolescents