A bad year for bananas. According to figures from the Association of Banana Exporters of Ecuador (AEBE), the export of boxes of 18.14 kilograms (kg) reached the level of 386 million in 2020, while in 2021 it reached 376 million boxes, that is, a 2.5% drop in banana shipments. 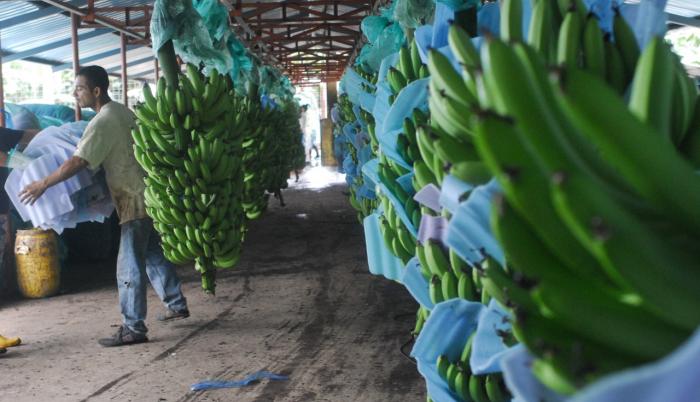 Despite the bad year in exports, production increased in 2021.

Throughout the months of 2021, this trend continued, except for September and October, which presented positive growth of 1.9% and 16.2%, respectively, according to figures from the AEBE.

What is the reason for the drop in banana shipments to the world? According to the AEBE, the reduction in export performance is mainly attributed to the problems associated with the logistics chain and the increase in losses experienced by banana producers (as a result of volcanic eruptions at the beginning of the year and less use of agrochemicals due to demand of certifications); which affected the placement of the supply of bananas.

The destination with the highest participation in 2021 was Europe, which acquired 33% of the offer, followed by Russia, which maintained the 22% share. In third and fourth place are the Middle East with 13% and the US with 10% respectively.