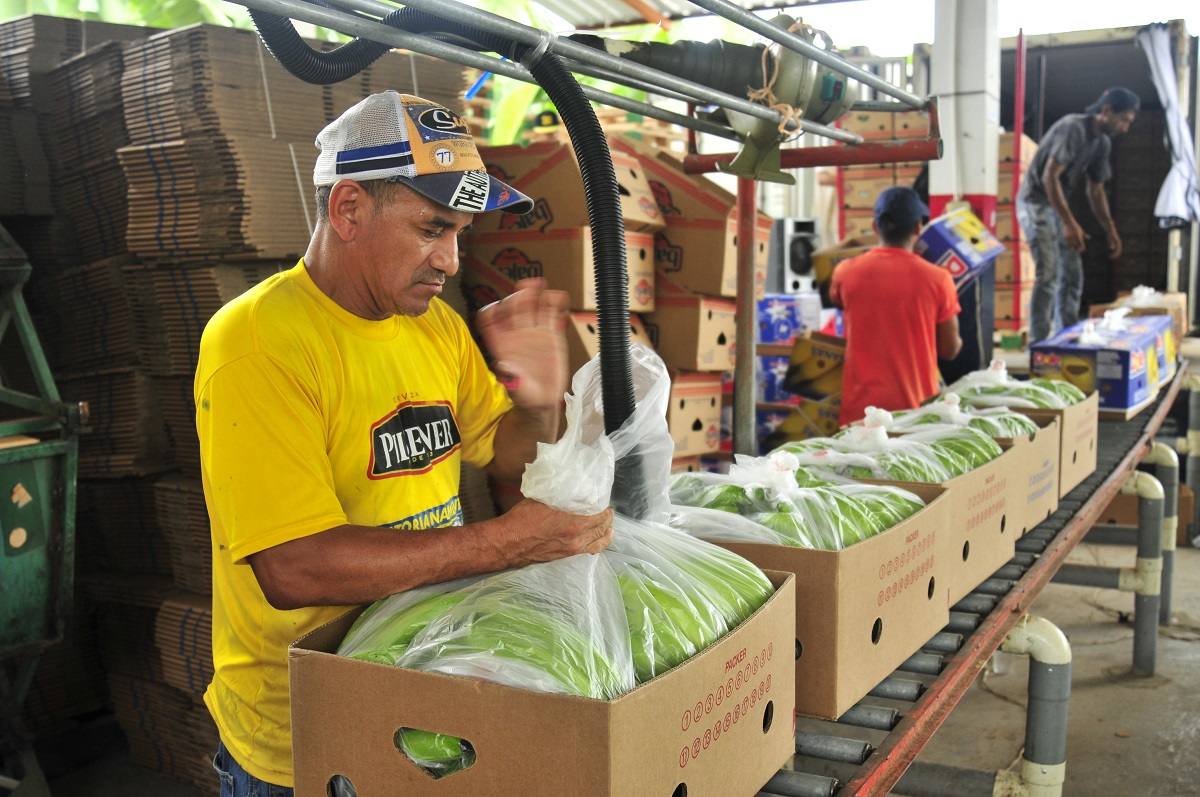 At the discretion of Eduardo Ledesma, banana exporter, the reduction will benefit the sector, since historically it has paid more than the product from other countries.

Xavier Rosero, technical manager of the Ecuadorian Federation of Exporters (Fedexpor), said that this is the first year in which the Ecuadorian banana ceases to have a differential “punishment”.

“This is good news, but we are worried about how we are losing market share in the EU, due to our high cost structure while Central Americans and Colombia have adjusted their prices downwards, making it increasingly difficult to compete,” he said.

At $ 6.40 the 41.5-pound banana box will be paid from January 1, 2020
Ledesma said that the reduction of exports to the European bloc is a matter of public and private sector analysis in order to correct.

When making a global evaluation of the results of the trade agreement, Rosero considers that the agreement is “absolutely” positive because he argues that Ecuador has allowed it to increase its exports, on average, in the first two years, by around 7%.

He added that if the country did not sign this multi-party agreement we would have lost a large part of the tariff preferences of the European Generalized System of Preferences (GSP), with the consequent drop in exports of between $ 400 million and $ 500 million, only in the first year .

“So far this period of the trade agreement has been maintained, we maintain a positive balance and that, in a dollarization scheme, is totally necessary and positive for the country (…) but seen from the less statistical perspective but rather from the already productive perspective, this has also meant a very important opportunity for many companies to begin to internationalize, ”said Rosero.

Before the multipart agreement, some 1300 companies that exported to Europe, according to Fedexpor, today there are 1450. In terms of products, there were 630. 250 new varieties of products have been introduced with the Commercial Agreement. He highlighted these results as part of the Internationalize project that has allowed the classification of some 120 companies nationwide with the idea that they can strengthen their export capabilities. Also adapt their products to the needs of the European market. The program was born as part of European cooperation in order to improve the productive processes of companies.