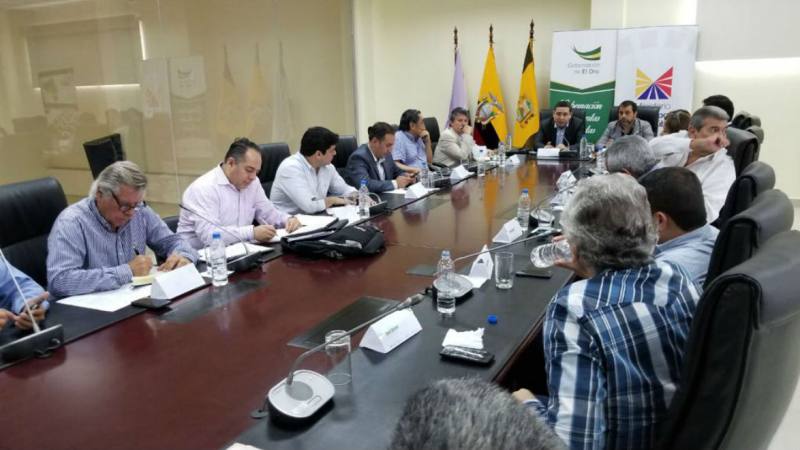 Leaders of associations of producers and exporters of the banana sector of El Oro, Guayas and Manabí yesterday rejected the stoppages and closures of roads made by other leaders of the agricultural sector in disagreement with the management of the Minister of Agriculture and Livestock, Rubén Flores.

And although they recognized that the agricultural sector “is mired in serious problems,” they pointed out that road closures and stoppages are not the solution, but the deep dialogue, according to Gustavo Marún, president of the Banana Regional Corporation (Agroban).

Richard Salazar, executive director of the Banana Marketing and Export Association, which accounts for 30% of the country’s total banana exports, clarified that the banana sector has worked on a road map with Minister Flores, which until now has been has fulfilled. For example, he said that the government is working on a comprehensive reform for the regulation of bananas that will be delivered to the minister, among others. (I)

IMF predicts growth for Ecuador and the region

The crisis on the border has the economic plan on hold