The alleged disrespect for the support price of bananas again generates the reaction of the banana producers sector by proposing not to cut more fruit “to avoid the collapse of the market.” 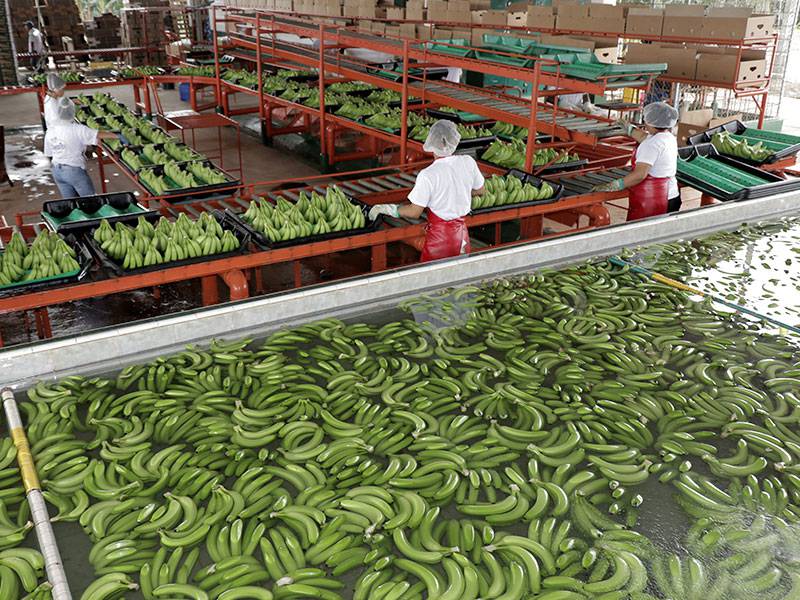 This, after the National Federation of Banana Producers of Ecuador (Fenabe) denounced that for four weeks exporters have paid values ​​lower than $ 4 for the box of bananas , despite the fact that the minimum support price is $ 6.25 , a lower value than the 2020 value of $ 6.40.

Another current option is a scheme in which the price varies according to the low or high season of the fruit.

Meanwhile, Fenabe, which brings together associations of small and medium-sized producers from Los Ríos, Guayas, El Oro, Esmeraldas and Cotopaxi, assured that each week the losses are around $ 10 million, due to the disrespect to the minimum support price that it raised the current government.

For this reason, added the entity, the producers do not have sufficient resources to face the normal expenses demanded by the crop, as well as the threat of the fungus Fusarium race 4 (FocRT4), present in Colombia and Peru.

“Added to this is the lack of execution of the commitments of the prefectures to build floodwaters at the entrance of each province, where vehicles dedicated to the banana activity circulate,” added the union.