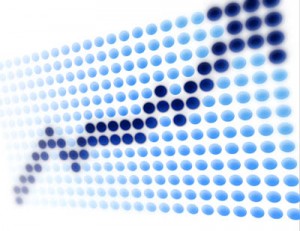 According to the trade balance report of the Central Bank, exports of shrimp last year grew $173 million and the banana $36 million compared with the one in 2009.

However, Manuel Chiriboga, director of the Foreign Trade Centre, said that this result is not relevant because it does not involve an increase of demand for the fruit but an increase in prices.

In the bananas case, this increase in prices at the international market due to weather problems that faced the productive countries in Central America and South America. This situation was also reflected in the domestic market, where farmers received $10 a crate when the official price was $5,4.

Meanwhile the shrimp business was able to rise its sales last year by three factors: genetic improvement, the right climate to produce, and high costs in the international market.