Banana Time, a space to discuss the future of the banana industry and demand a better deal in Europe and the United States

The need to sign trade agreements with Asian countries, the impacts of input costs and shipping freight, the future of bananas in the face of Fusarium race 4 and shared responsibility in the ‘From farm to table’ strategy of the European Union are some of the topics that will be addressed in the XVIII edition of the International Banana Convention, called Banana Time, which will take place in person and virtually in Guayaquil. 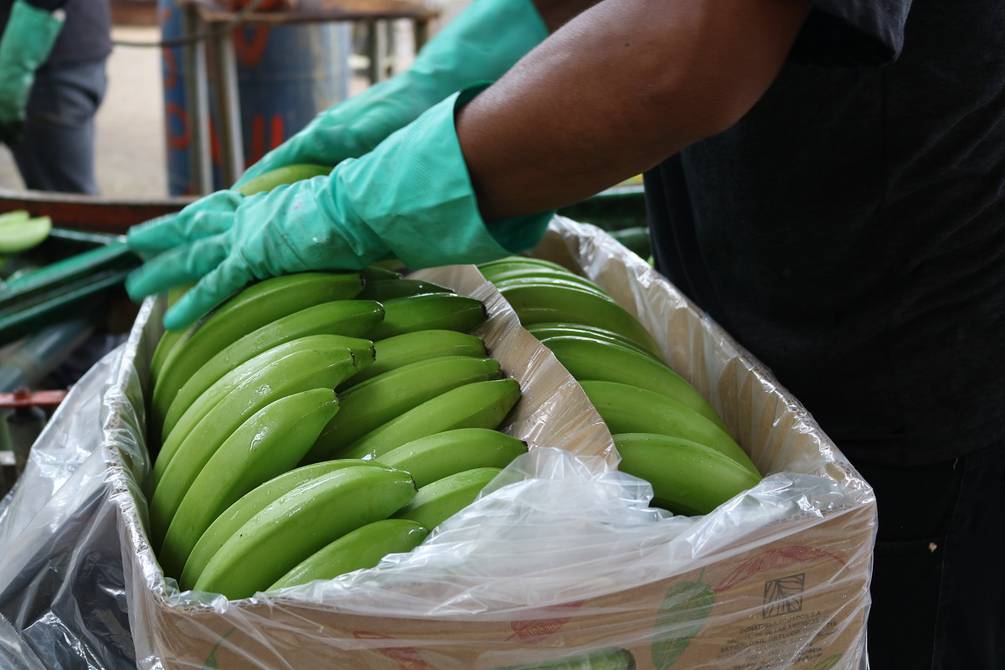 The inauguration of the event will be on the night of this Tuesday, October 26 at the Hilton Colón hotel, where there will be a business conference, a commercial exhibition, keynote talks and a gastronomic fair, until Friday, October 29, the date until which it is expected that the event reached an attendance of 1,500 professionals from the sector and a large participation of actors from various countries.

José Antonio Hidalgo, executive director of the Association of Banana Exporters of Ecuador (AEBE), the organizing union of the event, explained that this edition will have a hybrid, face-to-face and virtual modality, thanks to the good results obtained in 2020, when the event was held through a technological platform due to the pandemic and where 54 countries participated, achieving a large international presence.

Regarding the business conference, which will be held in coordination with ProEcuador, the intention is to maintain the good results achieved in the last edition, when 28 Ecuadorian banana exporters and 22 buyers from Asia, Europe and America participated, achieving 310 appointments and one business expectation of $ 98.7 million.

“Companies that do not currently buy from our country, but from other producing countries, will participate, as we did last year, in order to broaden the range of buyers,” said Hidalgo, who added that for this edition the Matches Business company to make an outreach of new buyers that complements what has been achieved.

Meanwhile, for the trade fair, until mid-September, the presence of 65 companies specialized in technology applied to agriculture, crop monitoring, biosecurity and prevention of Fusarium R4 was confirmed. Companies from the logistics chain will also participate, as well as suppliers of supplies, including the cardboard and plastic industry, said Francisca Tobar, coordinator of the event.

In addition, taking advantage of the event, representatives of the banana sector from Ecuador, Colombia, Guatemala, Honduras, the Dominican Republic and Costa Rica have called a regional meeting to ratify their position in the face of the multiple attacks and damages that the sector is being subjected to. Latin American banana producer and exporter, as well as the lack of fair compensation and shared responsibility on the part of supermarkets in the European Union, the United States and the United Kingdom, according to a statement by the Ecuadorian banana cluster.

This, in the context of the beginning of negotiations that began this month with supermarkets to buy the bananas that they will sell on their shelves in 2022.

“These negotiations are taking place in a global context of an inflationary price spiral that affects production costs but is not reflected in the purchase price. All the necessary inputs to ensure that bananas reach the shelves of European and North American consumers have become more expensive, “said the banana cluster, which regretted that Latin American banana producers receive ridiculous offers for their products that have not increased the price for more than two decades, unlike other fruits.

Exporters do not want to argue with producers and hope that the price of $ 6.25 for bananas will be formalized to start with the signing of contracts