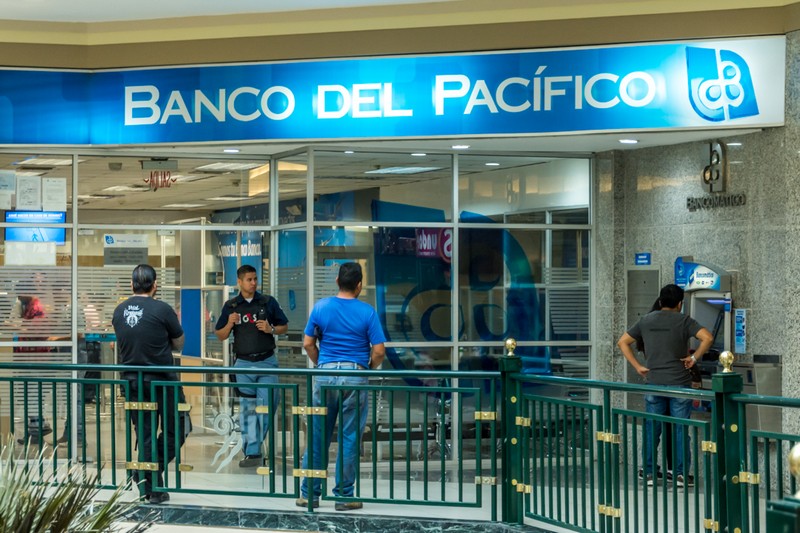 After 15 months of negotiation, Banco del Pacifico announced yesterday it managed to obtain international financing through a credit of $ 100 million from Credit Suisse.

Efrain Vieira, chairman of the bank, whose largest shareholder is the State through the National Finance Corporation (CFN), described the features of the credit in a discussion with media.

“It was an operation that demanded a lot of effort from all parties (…) We have a term of 5 years with an interest rate of 6.9%,” said Vieira, who noted that the current situation of Ecuador, including the affectation after the earthquake of last April, prevented them to get a better interest rate.

The executive explained that international funding was sought because in 2015 the deposits did not grow as in previous years.

On mechanism for payment, Vieira said that the loan will be paid through a securitization, ie, an assurance of future cash flows.