Banco del Pacífico (BPE), a company that is owned by the Ecuadorian state, declared its sale process void, after complying with the planned schedule to listen to proposals from national and international companies. 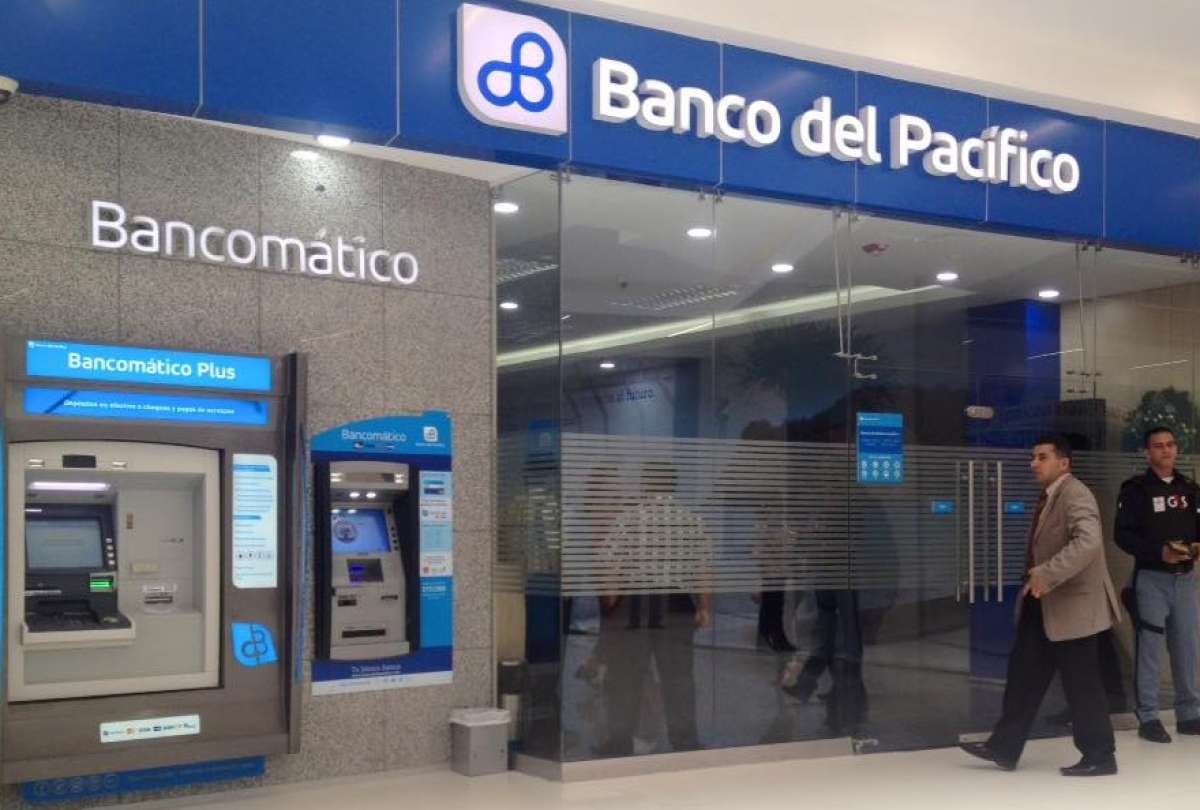 Banco del Pacífico assured that it did not accept the offers for its sale to the private sector.

The bank assured, through a press release, that only one consortium presented an economic proposal to acquire its assets, but the value presented was not acceptable.

The entity pointed out that the lack of offers is due to the context of the global crisis in the financial markets. However, Banco del Pacífico assured that by 2022 it is in good financial health and profits of USD 300 million are expected.

The BPE indicated that it will continue with its financial administration independently and in favor of the citizenry. “The declaration of desert process guarantees the best interests of the shareholder, which ultimately is all citizens,” said the entity.