Banking warns of credit contraction due to low reserves 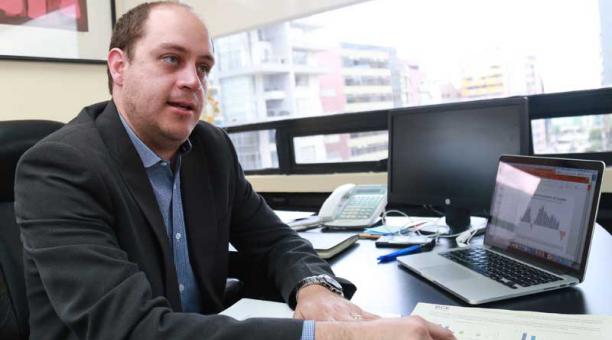 The fall in the level of international reserves and, therefore, the coverage of bank reserves with international reserves (RI) could generate adverse effects such as a credit crunch for customers. The RI, a country’s foreign exchange resources to pay for imported goods and debt service, stood at USD 2 451 million on December 29.

The figure covers only 46.7% of bank reserves, its lowest point since Ecuador went into dollarization, in 2000. According to Julio José Prado, executive director of the Association of Private Banks (Asobanca), these should cover 100% reserves of private banks. “That money is a cushion of liquidity in case of any problem, to be able to respond to the depositors”. The Asobanca warns that since 2015, year of crisis due to the drop in the price of oil, the country has recorded on several occasions less than 100% coverage of bank reserves.

This instability generates uncertainty among financial institutions, which have to design strategies to guarantee liquidity for their depositors, including reducing the delivery of credits to create more reserves, Prado said. Low coverage was also recorded in a year in which the Central Bank projected a growth of 1.5% for the economy.

In December, the coverage of reserves tends to fall in relation to other months, according to the entity’s data, because it is a month at the end of the quarter and the Government must make capital payments on external debt and interest, which are not recorded in other months In addition, the level of imports is higher because celebrations of Quito, Christmas and the New Year, said Juan Pablo Erráez, economic director of the Asobanca. Even so, in the months of December of the last eight years the coverage had never reached percentages as low as in December of 2017.

To compensate for the fall in the levels of the international reserve have fallen, the Government has resorted to public indebtedness. In September 2017, for example, coverage fell to 56% and the following month the Government issued debt bonds for USD 2.5 billion. The RI went up, but then they went back to fall. (I)

Campaign for popular consultation starts with tours and ‘reinforcements’