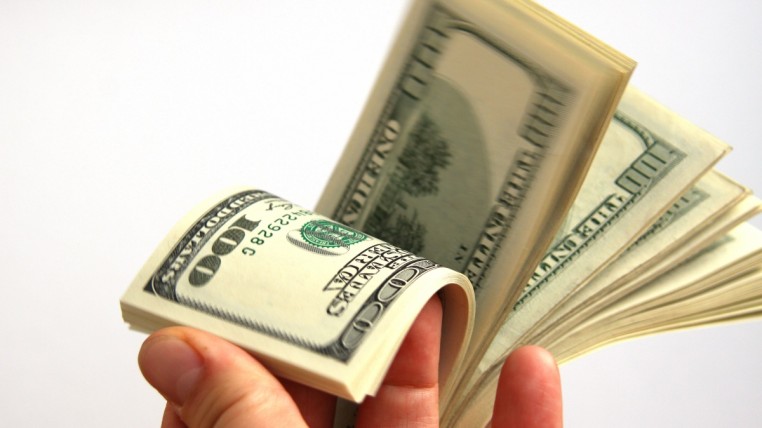 The six major banks have made a significant contribution to the economy in times of restrictions when the state apparatus shrinks its investments.

Despite the Bank Superintendency´s rising trend figures, the data of Diners (a financial company that became a bank a year ago) appear in the statistics of 2017 (August).

If you have to look for protagonists, these are Pichincha, Produbanco, Pacifico, Internacional and Bolivariano, and Guayaquil with lower growth.

Superintendency statistics as of August recorded a 22.9% increase in loans, although preliminarily, the Association of Private Banks of Ecuador (Asobanca) reached a higher figure: 23.8% increase to September (to $ 23,629 million).

Several factors have pushed the granting of new loans. One of them is liquidity. Banks increased their deposits by 2,695 million until August, to 29,052 million total.

“The Ecuadorian banking system is liquid and has to lend to have a return,” said former advisor at McKinsey and Company and former president of Banco del Pacífico Jose Orellana Giler.

The growth of exports, especially to the European Union, has allowed the entry of money into the coffers of the financial system. As well as the rising price of oil, and the renegotiation of contracts, resulting in additional income of at least $ 10 per barrel. (I)

The referendum has the support of political groups