Banned meetings of 25 people in 14 provinces of Ecuador

The national Emergency Operations Committee (COE) will analyze the situation in Quito on the reinforcement of controls to seven parishes and on the health situation, next Monday. 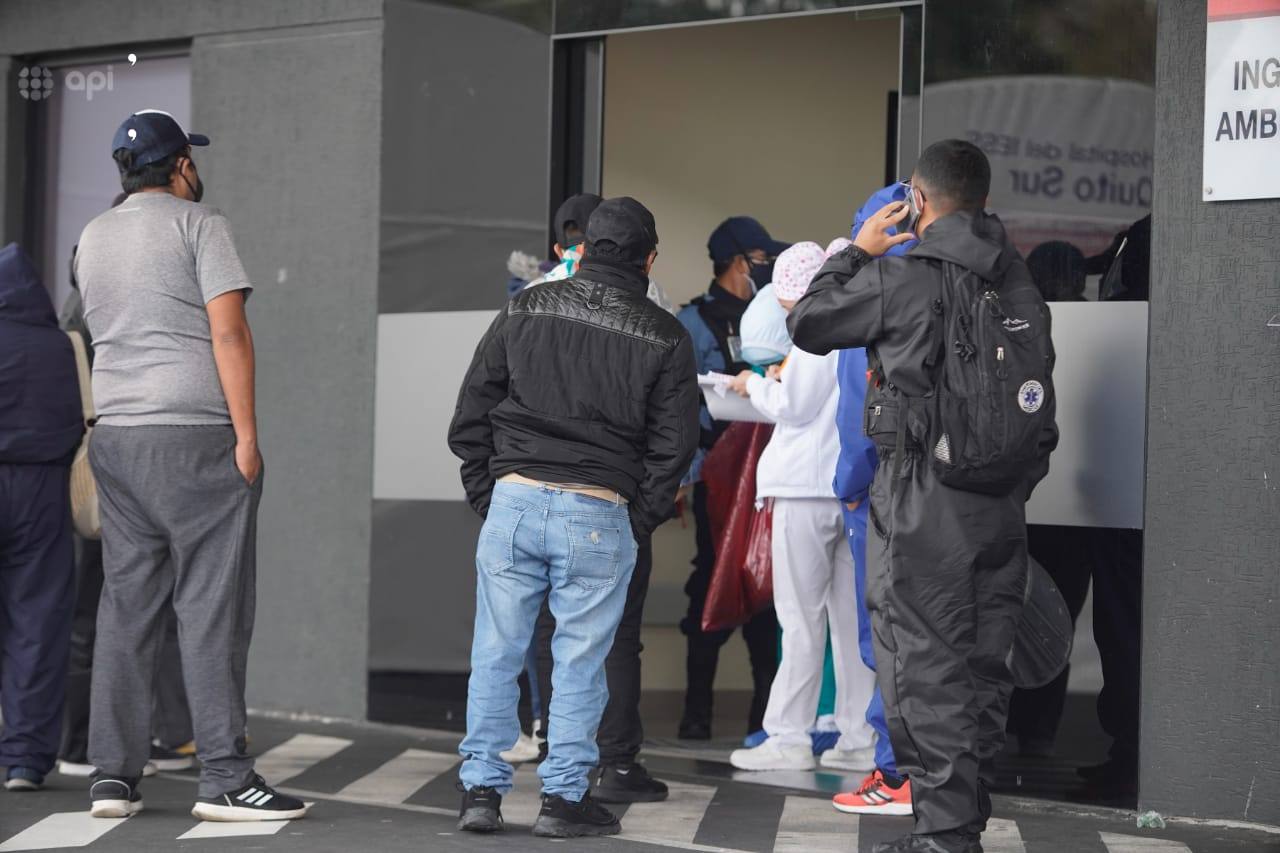 Banned meetings of 25 people in 14 provinces of Ecuador

This Wednesday a first evaluation was made of the controls made to the areas of greatest contagion, which are located in the parishes of Guamaní, Chillogallo, Belisario Quevedo, Calderón, La Magdalena, Centro Histórico, Cotocollao. They started last Friday.

Juan Zapata, director of ECU911, described the operations as positive. He explained, for example, that the non-compliance in the curfew that begins at 21:00 was reduced by 90%. He added that about clandestine parties there were alerts in 200% but he considers it good because, in his opinion, people are denouncing more.

The Government Minister, María Paula Romo, after visiting the Eugenio Espejo hospital, indicated that there are no new measures for the capital today and that the capital’s Municipality has been asked to apply local ordinances in relation to the control of public space. Additionally, there is application of tests as well as that it seeks to increase communication in the call to citizens to comply with social discipline.

Romo said that for all the provinces of the Sierra and for Esmeraldas, Santo Domingo de los Tsáchilas, Morona Santiago and Zamora Chinchipe, meetings of 25 people are again prohibited. In addition to the change in the curfew schedule in these provinces. It will start at 21:00, still at a yellow light.

The measure will take effect from this Thursday. (I)

The Biess opens the first virtual fair for housing in Guayaquil