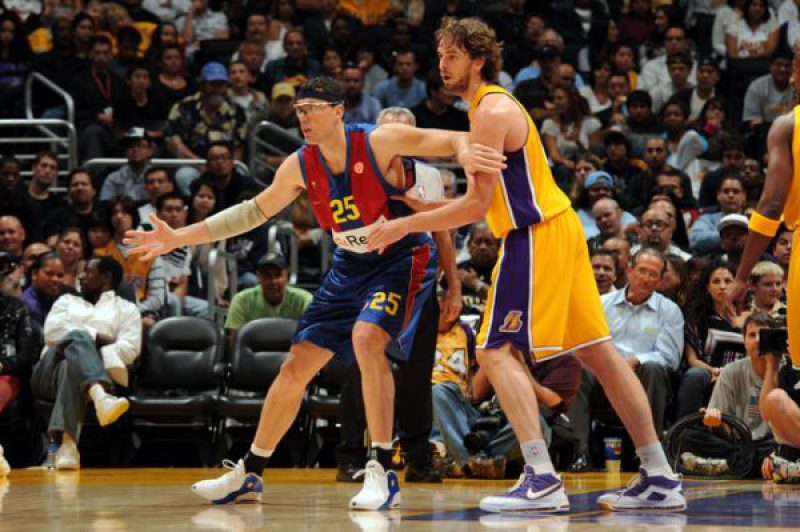 Barcelona basketball team defeated Los Angeles Lakers this Thursday in a game played in Palau Sant Jordi. More than 17.000 people in the public stood up from their sits to celebrate the final score (92-88).

This game, which is part of the NBA Europe Live promotional Tour, was the perfect opportunity for the European basketball to get exposure. Barça is the winner of Euro league.

Despite it was a friendly match, both teams gave their best on the court. Pete Mickael, one of the two American players of the Barça team (26 points, 13 bounces and 7 passes) had words with the rival players Kobe Bryant and Ron Artest.

Spanish Cyclist Waiting to be Back on Track