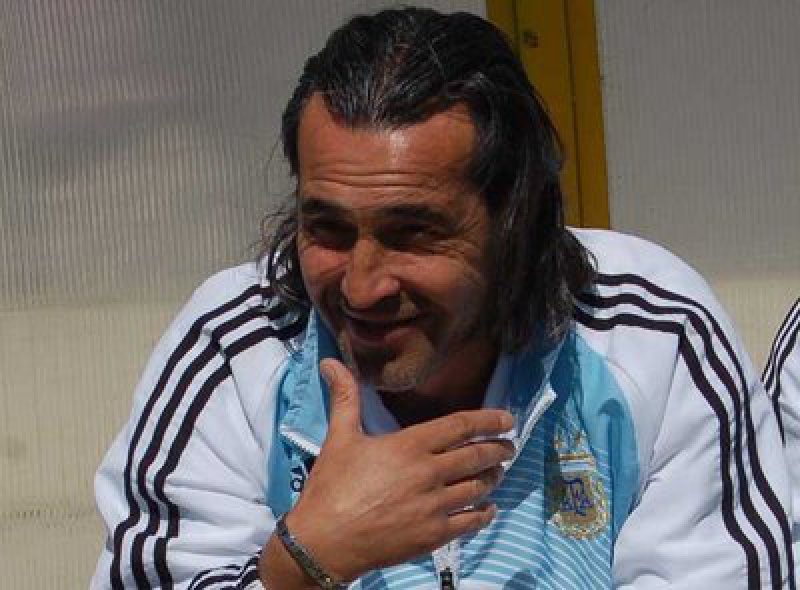 Sergio Batista will officially replace Maradona as head coach of the Argentina soccer team until 2014; it was announced on Tuesday by the president of the Argentina Soccer Association (AFA), Julio Grondona.

“From now on and until 2014, Batista is the coach,” said Grondona in a press conference at the headquarters of the AFA in the town of Ezeiza (southern suburbs).

Batista led the Argentine team to a gold medal at the Beijing Olympics-2008, he was in charge of youth teams.

“I’m very happy. Being the coach of Argentina is a great responsibility, but I’m happy because I can meet the goals I set when I started this coaching career,” said Batista in the press conference.

Batista will debut as coach in the friendly match that Argentina will play with Brazil in Doha on November 17th.

Universidad Central del Ecuador will Have a New Hospital