BCE reported growth of 3.5% in the Ecuadorian economy 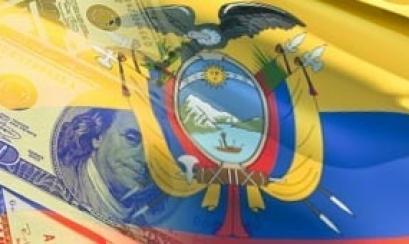 The Central Bank of Ecuador (BCE) said in a statement that the Ecuadorian economy grew 3.5% in the second quarter of this year compared to the same period in 2013.

The growth is mainly by the performance of non-oil sector, which contributed 2.85 percentage points, confirming that the country will achieve the expected growth projection for this year of 4%, according to the manager of the BCE, Mateo Villalba.

“Ecuador is one of the fastest growing economies. Keeps fairly high quarterly growth, followed by Uruguay, “the official said.