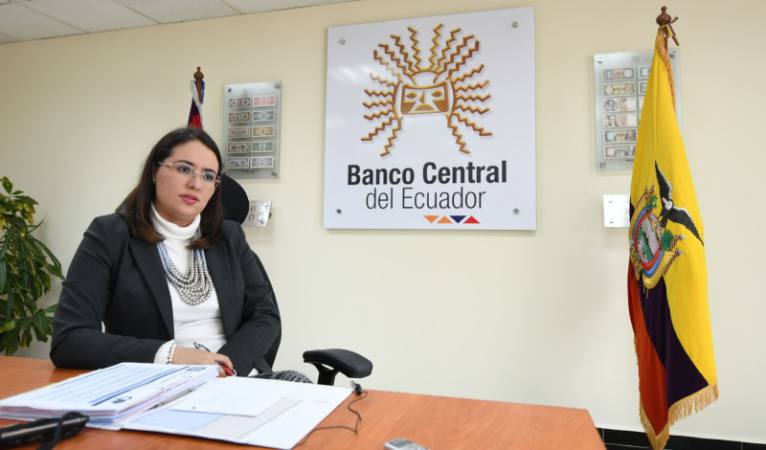 The “Banco Central del Ecuador” revised the growth forecast of Ecuador in 2017 upwards, its manager, Verónica Artola, announced yesterday in a radio interview. “A couple of months ago we expected it to grow by 0.7% and now by 1.5%, double what was planned,” said the official.

The figures, although they are on the rise, are not understood as a sign of recovery by Cordes. In an official statement, the economic analysis entity said that, according to the BCE, in the first half of 2017 the Ecuadorian economy accumulated a growth of 2.8% compared to the first half of 2016. To reach 1.5% of growth for the full year, in the second semester the economy would have to grow only 0.1%.

Artola acknowledged that there are low and even negative levels of inflation and said that deflation does not motivate producers, so incentives should be created.

She said that the veto to the Law of Economic Reactivation in the subject of electronic money is being analyzed. He explained that it will be difficult to find a middle point between what the Executive proposed and what the Assemblymen approved. (I)