The climate, the proximity to Guayaquil and the availability of land are some of the factors that make Playas attractive for investment in the real estate and tourism sectors. 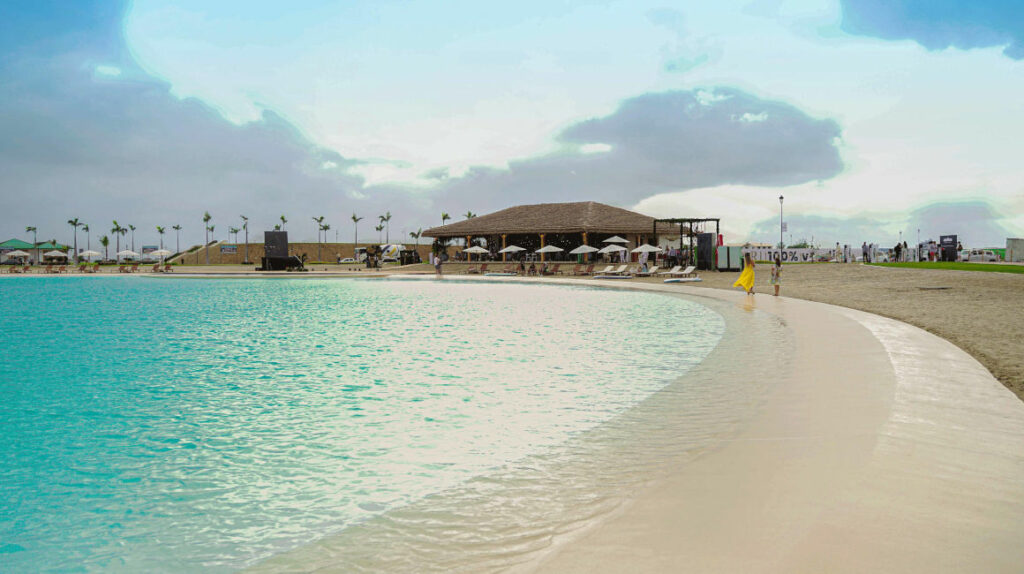 It is expected that until 2032, when the Karibao project is completed, the investment will amount to USD 400 million . The resort comprises 50 hectares and includes five buildings, a hotel and nearly 300 lots.

The resources will come from the capital of the group’s shareholders and from the pre-sale of the properties.

Another company interested in Playas is Innovum, part of the same group that manages Almacenes Estuardo Sánchez.

The group will invest USD 14.5 million to build a Courtyard Hotel, of the international chain Marriott , which will have 98 rooms.

The firm’s plans also include the development of the Sunset City real estate project, made up of three 20-story buildings each.

Construction of the hotel and buildings will begin on August 19, 2022.

The projects of the two large groups outline Playas as a destination for the injection of capital in the tourism and real estate sectors.

What makes investing in Beaches attractive? One reason is its proximity to Guayaquil, the country’s largest city. The trip by car between Playas and Guayaquil takes about an hour and 10 minutes , explains Ponce.

And that means proximity to the José Joaquín de Olmedo International Airport, in Guayaquil, where nearly 300,000 passengers, nationals and foreigners, circulate per month.

Playas is also attractive for its climate.

Another positive factor of the city is its tourist offer, which includes a vineyard and the possibility of observing dolphins in Puerto El Morro.

Under normal conditions, before the Covid-19 pandemic, tourism represented 14% of the Gross Domestic Product (GDP) of the Playas canton, according to the Central Bank.

Finally, the availability of land in the canton allows tourism and real estate development to be orderly , explains Ponce.

The new projects are aimed at Ecuadorians who want to do domestic tourism or who are looking for a second home on the Coast .

After the pandemic, families with purchasing power in Cuenca, Guayaquil and other cities on the Coast are looking for a second recreational home , according to the market intelligence company MarketWatch.

Among the most desired destinations are Salinas, Playas and Manta.

With the project, Nobis Investment Holding also wants to attract foreign tourists and retired citizens from the United States, Canada and Europe. Those types of travelers are looking for warm places to live until winter passes in the northern hemisphere.

Playas is one of the 10 cities in the country where people over 65 want to buy a property, according to a study by the real estate portal Properati.

In addition, the group offers memberships for the use of the facilities, for USD 180 per month; and the timeshare modality with rates from USD 25,000.