Berlusconi will be Investigated on Prostitution Case 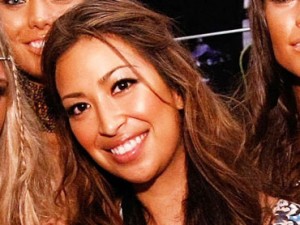 The Italian justice opened an investigation on Silvio Berlusconi since he is suspected to be involved in a prostitution and abuse of power case. The investigation was opened against Berlusconi, because he used his political influence, on May 27 and 28 of 2010, to ask the police of Milan to release Karima Keyek a.k.a. Ruby, an under age Moroccan belly dancer prostitute.

Daniele Capezzone, spokesman of Berlusconi political party, Pueblo de la Libertad (PDL), denounced a leaking of information and false accusations. According to the newspaper Corriere della Sera, Berlusconi tried to hide the fact that he was a customer of an under age hooker on several occasions in his residence in Milan.

This Friday, the head of the Government, was summoned to the courthouse, according to ANSA it did not specified an exact date. On October several articles revealed that the official had many parties with “call-girls,” the main issue was that Berlusconi called directly to the police prefecture and requested the release of Ruby. This scandal was called “Rubygate,” and it was the front cover of the Italian press for several days.

Berlusconi denied having sex with the under age prostitute. According, to the Corriere della Sera, the police have registered the offices of those implicated with Berlusconi.