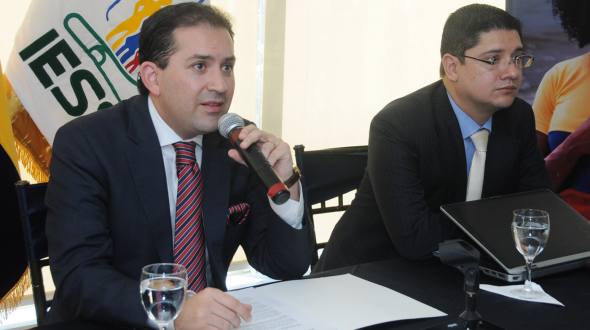 The Bank of the Ecuadorian Institute of Social Security (Biess) earmarked $ 40 million for parents facing alimony lawsuits in Ecuador. They will receive Government loans to cover this obligation with their children and avoid going to prison, according to an initiative launched by the Government to the high number of men imprisoned for this failure.

From January to September of this year, 2,915 parents were arrested after being accused by alimony lawsuits. The 50% was reselased by payment arrangements or by habeas corpus.

According to figures from the Ecuadorian Institute of Social Security (IESS), 130,000 divorced parents with children under 18, contribute to social security and could apply for the loans. The Code on Children and Adolescents of Ecuador penalizes with jail to the parents who fail to alimony.

The new checking law is valid since Monday