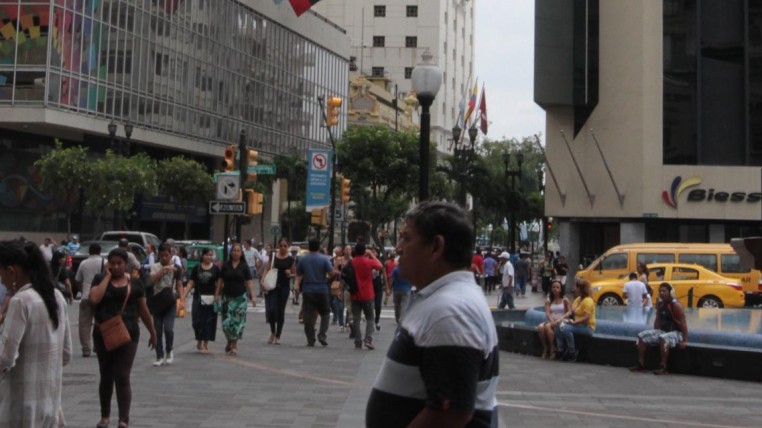 This project was presented it in 2010 as one of the largest real estate programs of Quito: 880 apartments and 250 offices in buildings located in the northern center of the city. After six years, the IESS-El Ejido project crumbles because its financial execution became unsustainable.

The housing plan was commercialized at a very low price, revealed Geovanna Leon, general manager of the IESS, an agency that along with the Municipality of the capital contributed to the trust formed for this purpose.

Promoters estimated an investment of $ 34.7 million in the project, and revenues of $ 39 million. But the work, that would benefit about three thousand residents, was suspended although many buyers were paying their monthly installments.

ISSE-El Ejido is one of 30 business trust of the IESS Bank (Biess) in the real estate sector. These businesses manage projects in twelve provinces (see chart).

The housing project recently suspended in Quito has not been the only one of that business group that has presented financial problems.