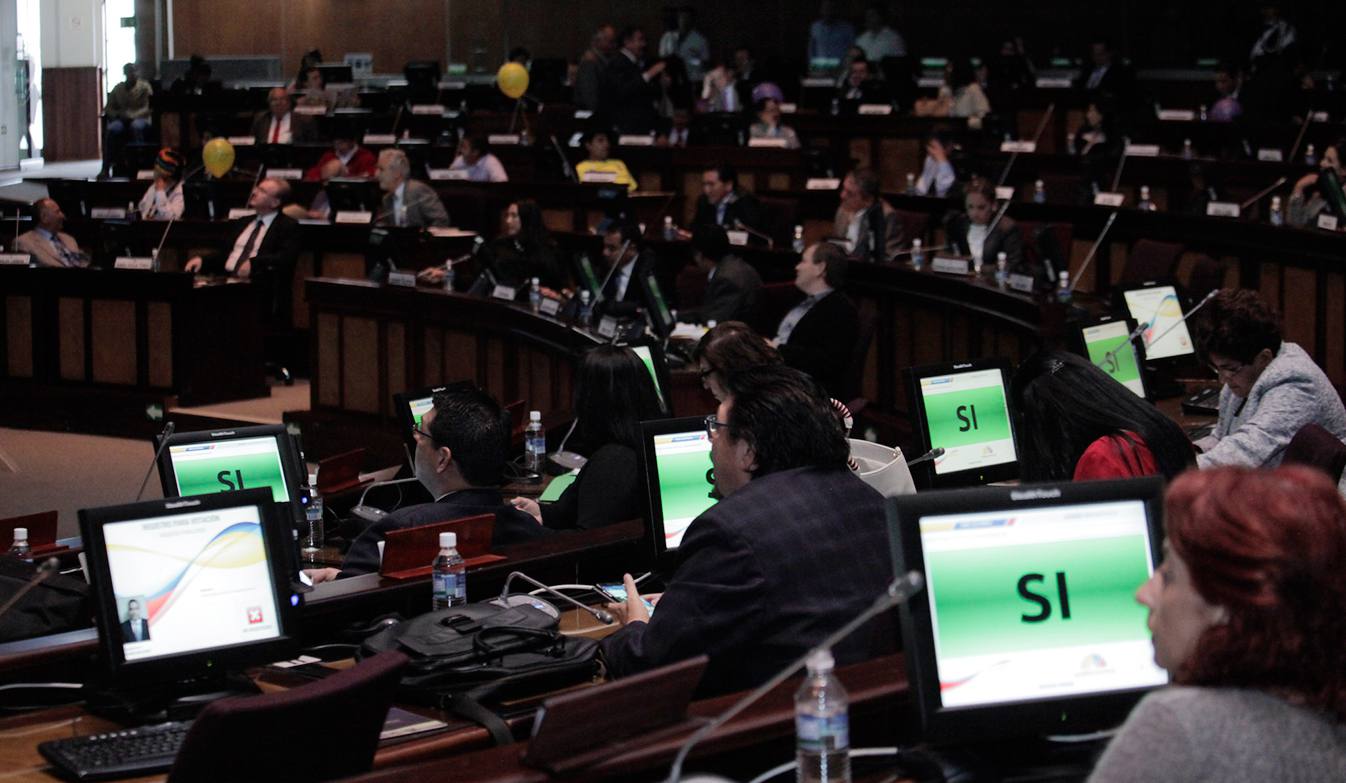 The Plenary of the Assembly Thursday approved the draft Organic Law to prevent the evasion of the income tax on inheritance, legacies and donations revenues with 91 votes in favor, 5 against and 22 abstentions.

The bill seeks to create mechanisms to prevent the tax evasion and allocate that money to scholarships for the quintile of the population with lowest incomes (20% or one fifth).

Rapporteur Virgilio Hernandez (Alianza PAIS) assured that the bill has no revenue purposes, that in 2014 the collection was more than $ 10 million and, in 2015, after announcing the possibility of the reform, tax revenues reached $ 28 million.