Bishops of Ecuador express annoyance after the “Intimacy is political” sample 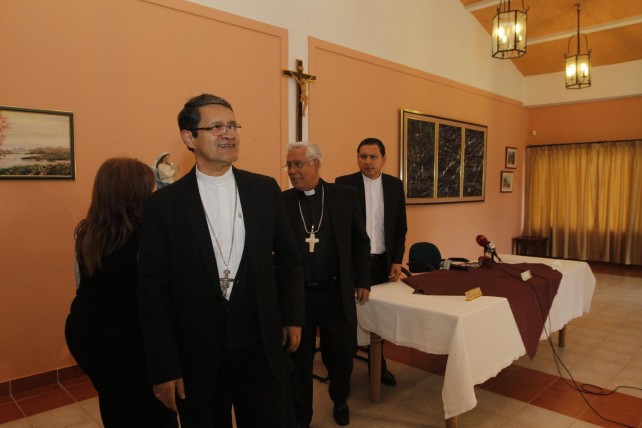 The Episcopal Conference of Ecuador expressed on August 1st its dissatisfaction with the art exhibition “Intimacy is political” in the belief that, “in the name of freedom of expression,” it attempts against “the fundamental rights of other people” who dissent “with other ideologies.”

“In the name of freedom of expression, the organizers of such exhibition, violate the fundamental rights of others who disagree with their ideological positions; They allegedly fight against homophobia, but do not hesitate to promote mockery and phobia against believers, particularly against Catholic Christians,” the statement added.

The exhibition, inaugurated last Saturday at the Metropolitan Cultural Center under the direction of the Spanish curator Rosa Martínez, explores how contemporary subjectivities are constructed and analyzes how policies of domination are structured around gender, social class or ethnicity through the provocative works of artists from a dozen countries. (I)

70 buses will be controlled through digital platform