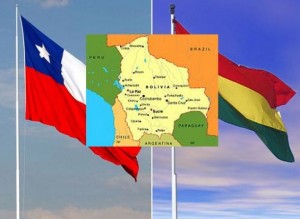 Bolivia requested that the International Court of Justice (ICJ) be declared competent to address its demand for a sovereign access to the sea in response to the objections raised by Chile, submitted this Friday in The Hague, announced the embassy of Bolivia in the Netherlands.

Ambassador Eduardo Rodriguez Veltzé undertook to deliver, at local noon, the plea to Chile’s objections that the Court considers that demand, which began in April 2013.

“The response of Bolivia calls on the International Court of Justice tho reject the objection raised by Chile and declares that Bolivia’s claim is within its jurisdiction,” the embassy said in a statement.

The document was subject of a final review of President Evo Morales last weekend, along with former President Carlos Mesa, international spokesman for the Bolivian maritime cause.