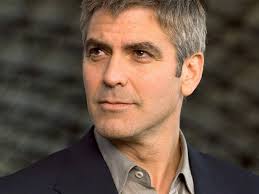 Brad Pitt would be the Best Man on the wedding of his friend and colleague George Clooney with the British-Lebanese lawyer Amal Alamuddin.

According to the website E! Online, which published the report, this would help end one of the two questions Clooney has: his Best Man and the place where the wedding would be.

Previously the name that was most notorious for the position that Pitt would occupy, was for Matt Damon.

“I would say that he has chosen Brad Pitt to be his Best Man. They are very good friends, and I am convinced that it is him , the one that he wants by his side”, said the aunt of the famous actor, Starla Clooney, to Mail Online website. This would end the promise he once made to Damon at a party.

Meanwhile, the couple continues with the preparations for the celebration, which is scheduled for next September.

The aunt said that even his parents, Nick and Nina, will travel to the country next week for some details.