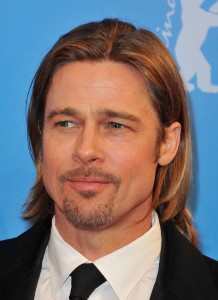 The actor requested a protective order against his attacker

Vitalli Sediuk, Ukrainian TV reporter, 25, known for having several incidents with celebrities in Hollywood in which he wants to draw attention, evaded security measures surrounding the actor on the premiere day of Maleficent (film starred by his partner, Angelina Jolie) and strucked him in the face.

The Police Department of Los Angeles, set a bail of $ 20,000 and imputed misdemeanor charges to the reporter. Given what happened, Brad Pitt has requested an emergency protective order against his attacker, since he feels threatened according to police statements.