This Tuesday at a press conference with the secretary general of the United Nations (UN), Ban Ki-moon , the special representative of the UN and the Arab League to Syria, Lakhdar Brahimi announced his resignation at the lack of progress in the negotiations to end the conflict.

On his behalf, Ban Ki-moon welcomed the work of the Special Envoy, noting his “patience and preparation” when persevering for nearly two years in his attempts to achieve the end of the war.

The UN secretary-general regretted that “the parties, particularly the Syrian government, were reluctant to take the opportunity” posed by Brahimi to resolve the crisis.

However, the Korean diplomat said that the mediator now deserves “a break” and said it is time to think to find the right person to replace him. Brahimi ‘s resignation will be effective from May 31. 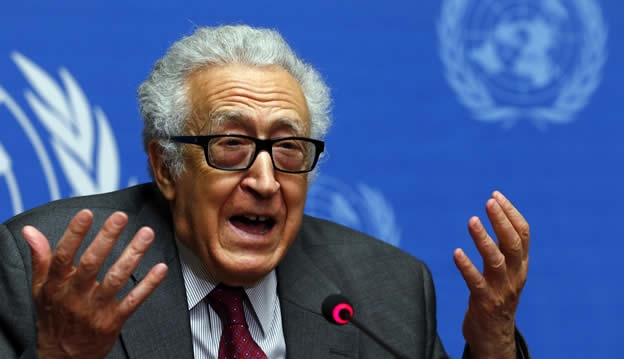