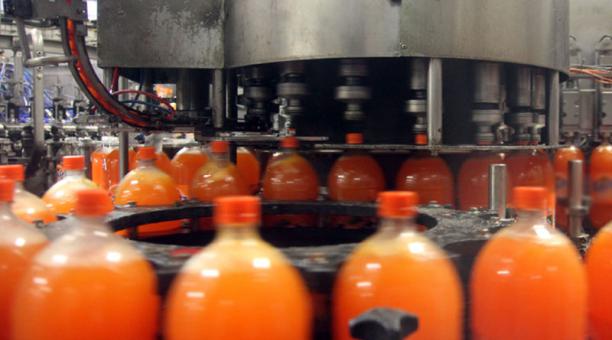 The business sector reiterated today its rejection to the tax reforms contained in the Organic Law on Public Finance Balance. This was published in the Official Gazette this Thursday noon after its approval two days earlier, on Tuesday 26, by the National Assembly. The reform had slight modifications related to mechanisms to boost consumption and production.

Businessmen spoke about the impact of the Act through a statement signed by the National Federation of Chambers of Commerce, and the Federation of Chambers of Industry of Ecuador. In this regard, both guilds consider that the effects of the reform will impact negatively on the economic activity, which will result at their sole discretion in a greater deepening “of the crisis the country is facing.”