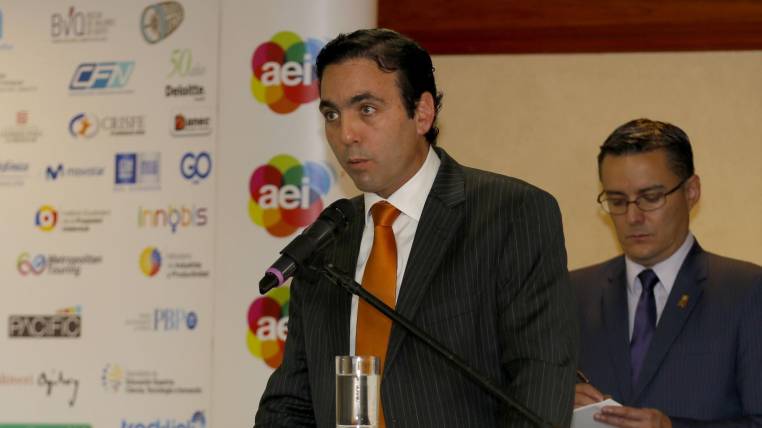 The Minister of Foreign Trade, Pablo Campana, announced yesterday that he will travel this February 7 and 8 to Berlin (Germany) to participate in Fruit Logística, considered the most important fair for the commercialization of fresh fruits, which in its previous edition, convened to more than 3,000 exhibitors from around the world.

The holder of the State portfolio indicated that the event is the most important for the banana sector on a global scale. Campana said he will travel to the meeting with the aim of defending the Ecuadorian banana sector of the oenegés as Oxfam and other entities that seek to “harm” the banana sector.

“I will be on February 7 and 8 to defend the Ecuadorian position and to tell the truth, that the banana sector is a sector that respects the law and respects environmental law, labor and tax law 100%,” he said.

The study criticized three central issues: the violation of freedom of association, the intoxication of workers with pesticides, and the high level of informality at work. Before these reports, Campana said that they will not allow them to “throw land” to the work that the sector is doing.

Three thousand seventy-seven exhibitors and 76,000 visitors attend Fruit Logístic every year, according to its website. The meeting is attended by representatives of the fresh products sector, which include companies that operate throughout the world, as well as small and medium-sized suppliers from around the world, for this week also the realization of the First Forum of Trade and Investment Ecuador-United States. The ambassadors from the United States and Ecuador and Minister Campana will participate. (I)